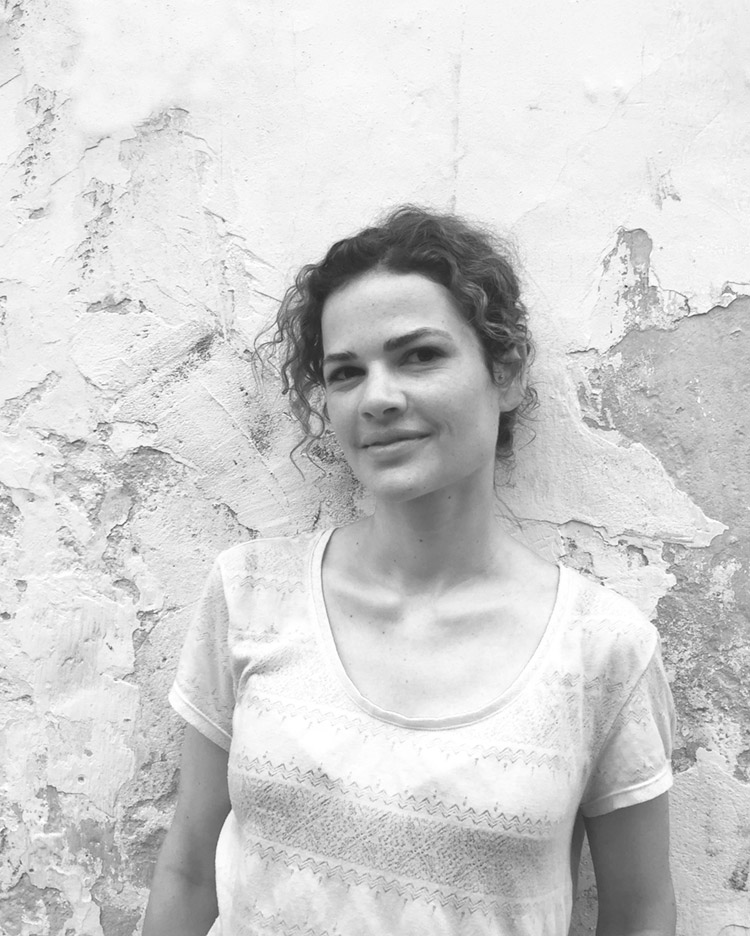 Maria Prieto Barea is a graphic designer and illustrator based in Vienna, Austria. Originally from the alpine countryside near Salzburg, the city life in the capital quickly called to her. After graduating from ‘die Graphische’ in 2007 she has been working freelance on a wide range of projects. Her work has been featured in Vogue, HOME … She received a Creative Club Austria Awards in 2009 and 2015. Maria enjoys working with different techniques and media including pencil, watercolor and computer-based imagery. Her work finds its place at the intersection between hand-drawing, intricate patterns, and color composition. Her thoughtful and delicate images leave never fail to leave a strong impression.

Alongside her artistic and commercial work, Maria also co-owns three of Vienna’s best bars. When she needs a break from work and nightlife, she travels the world with a surf board. 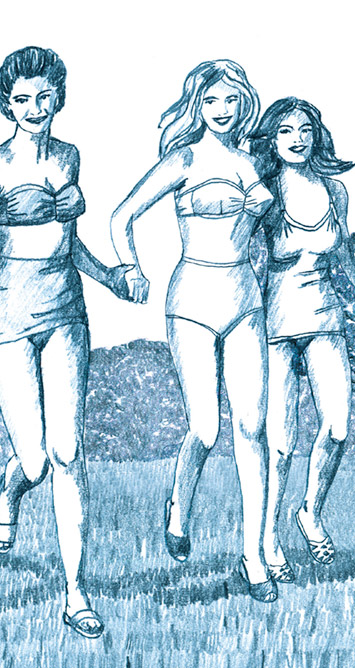 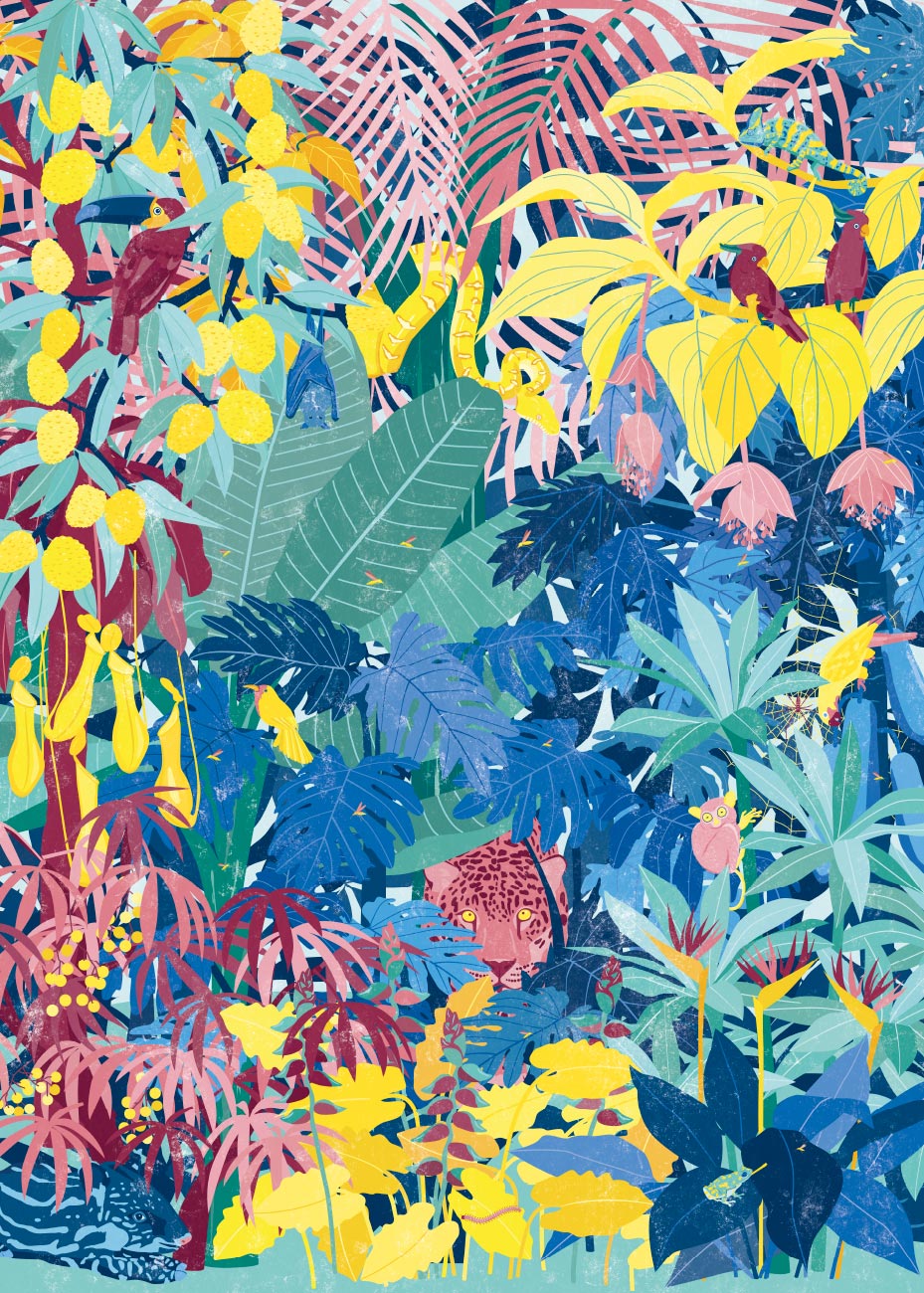 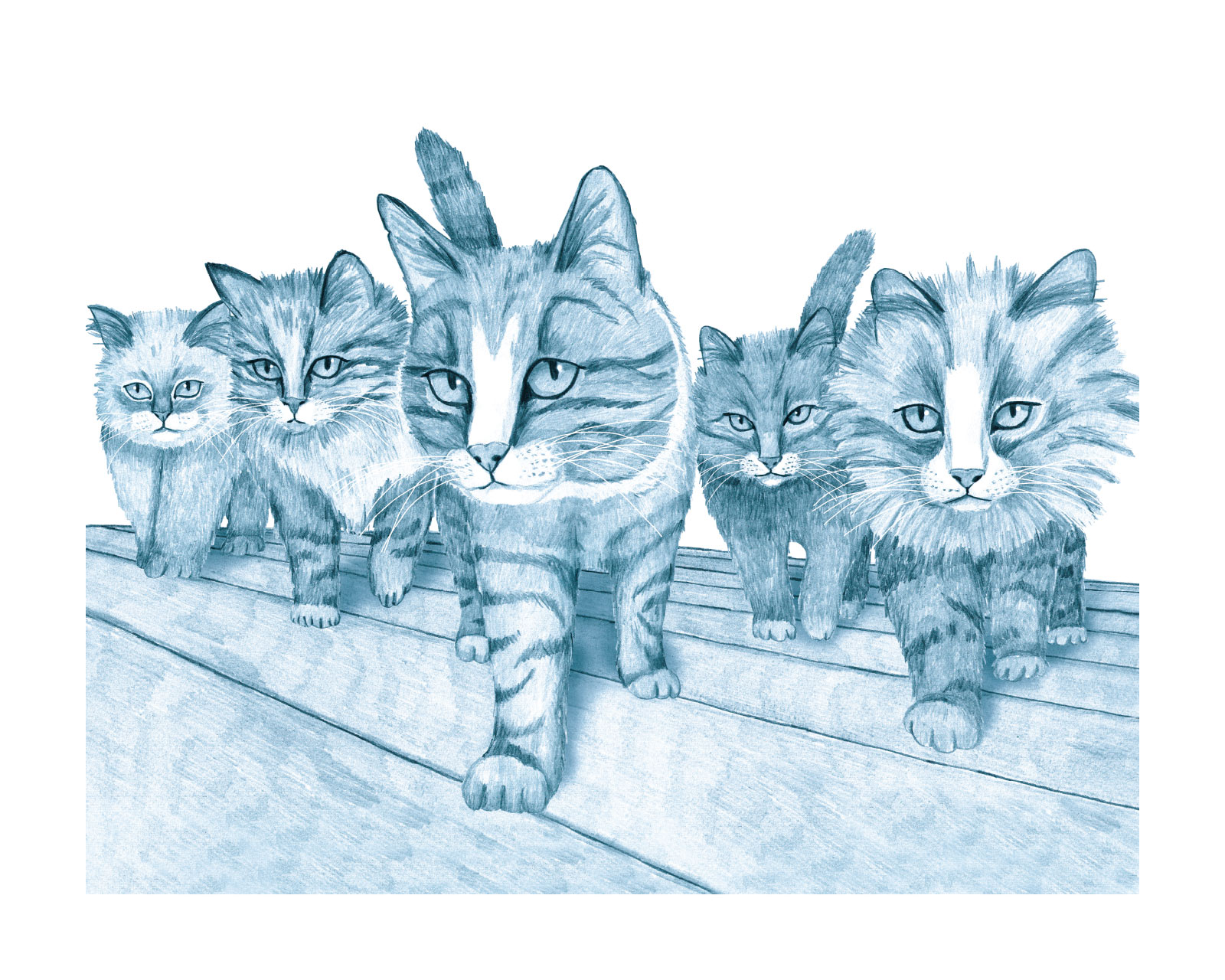 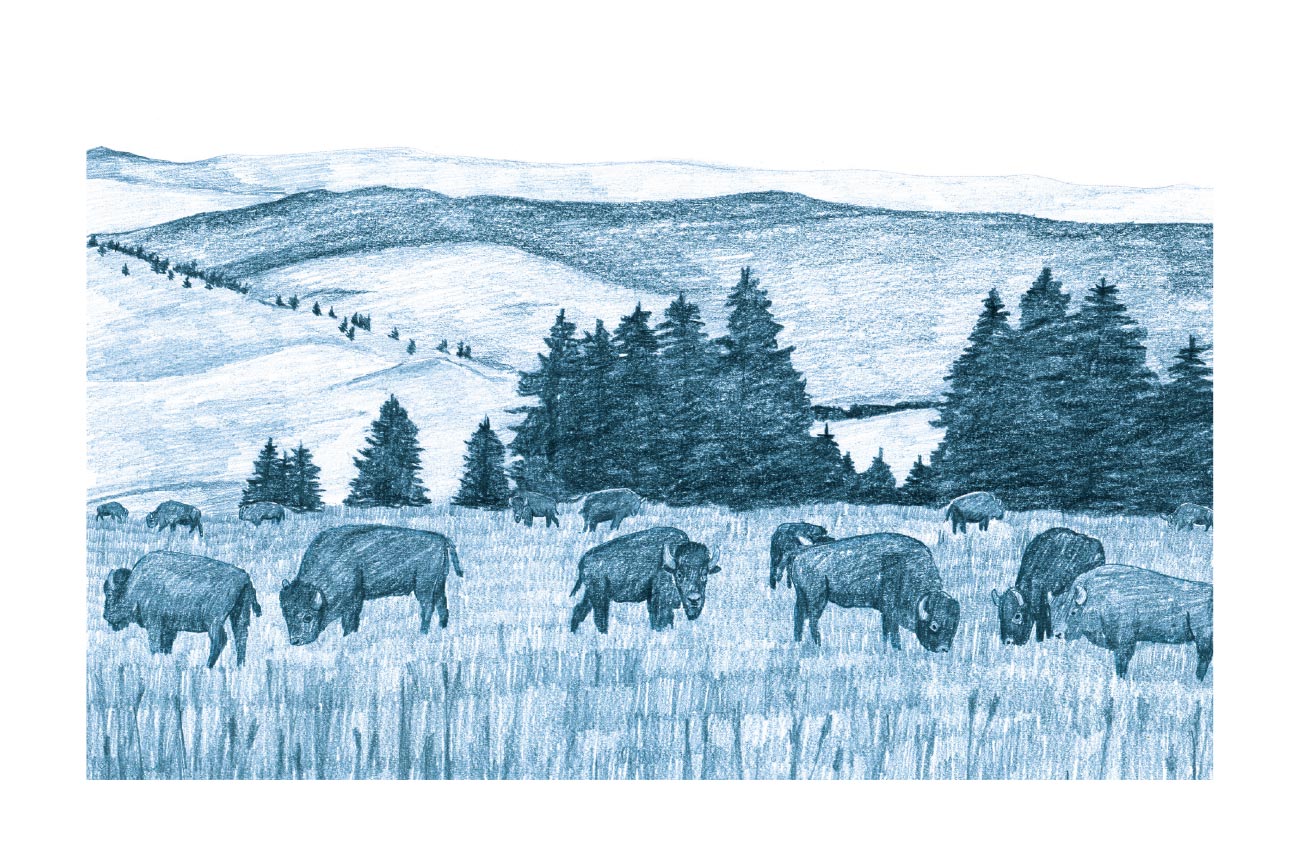 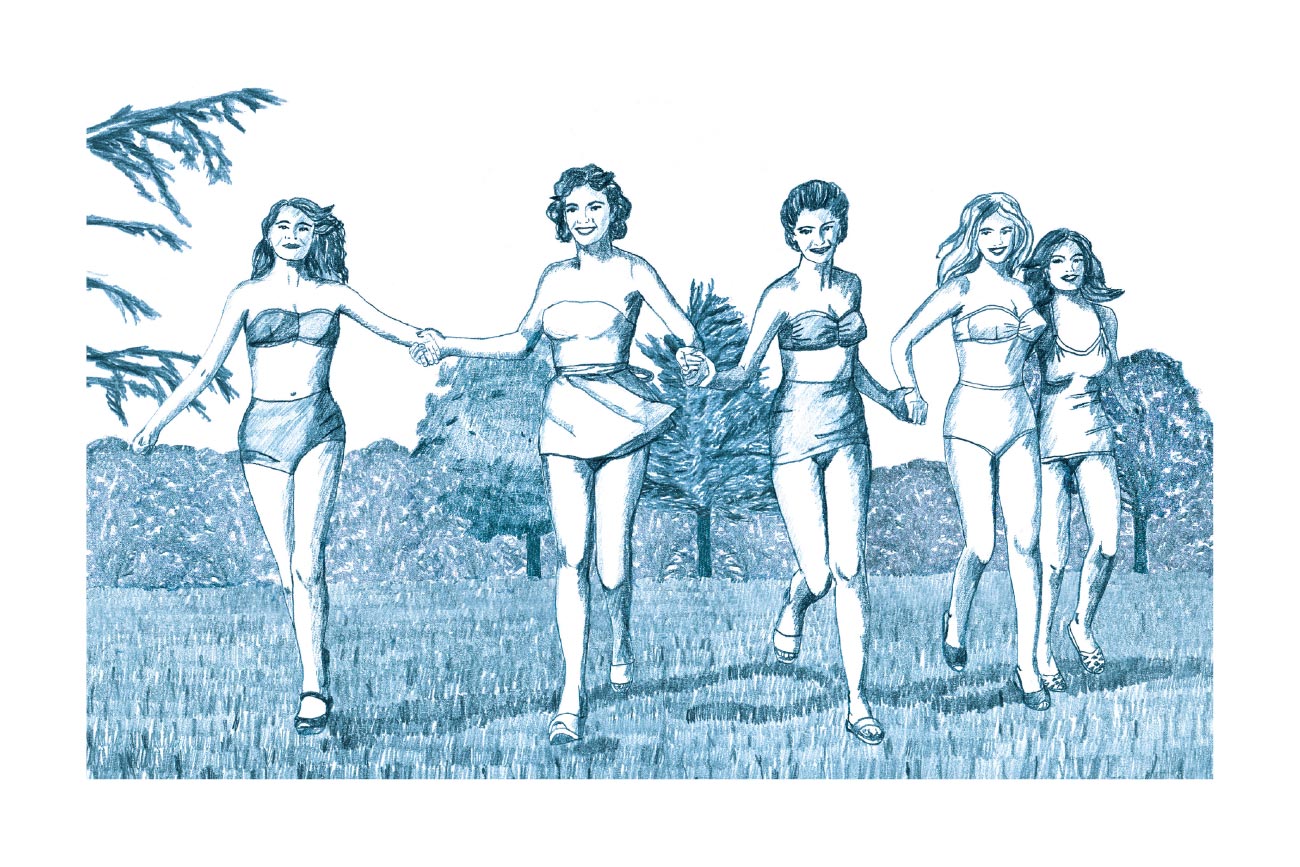 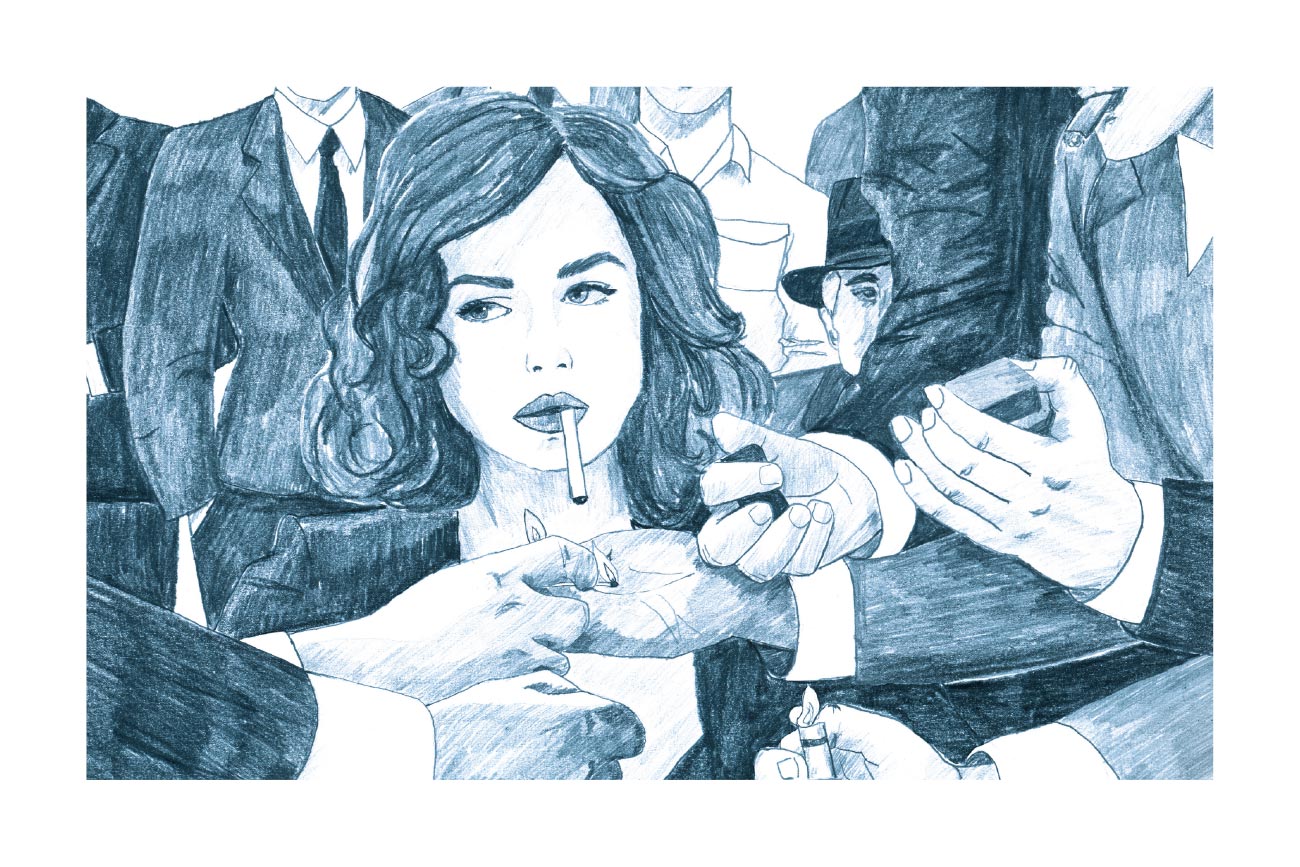 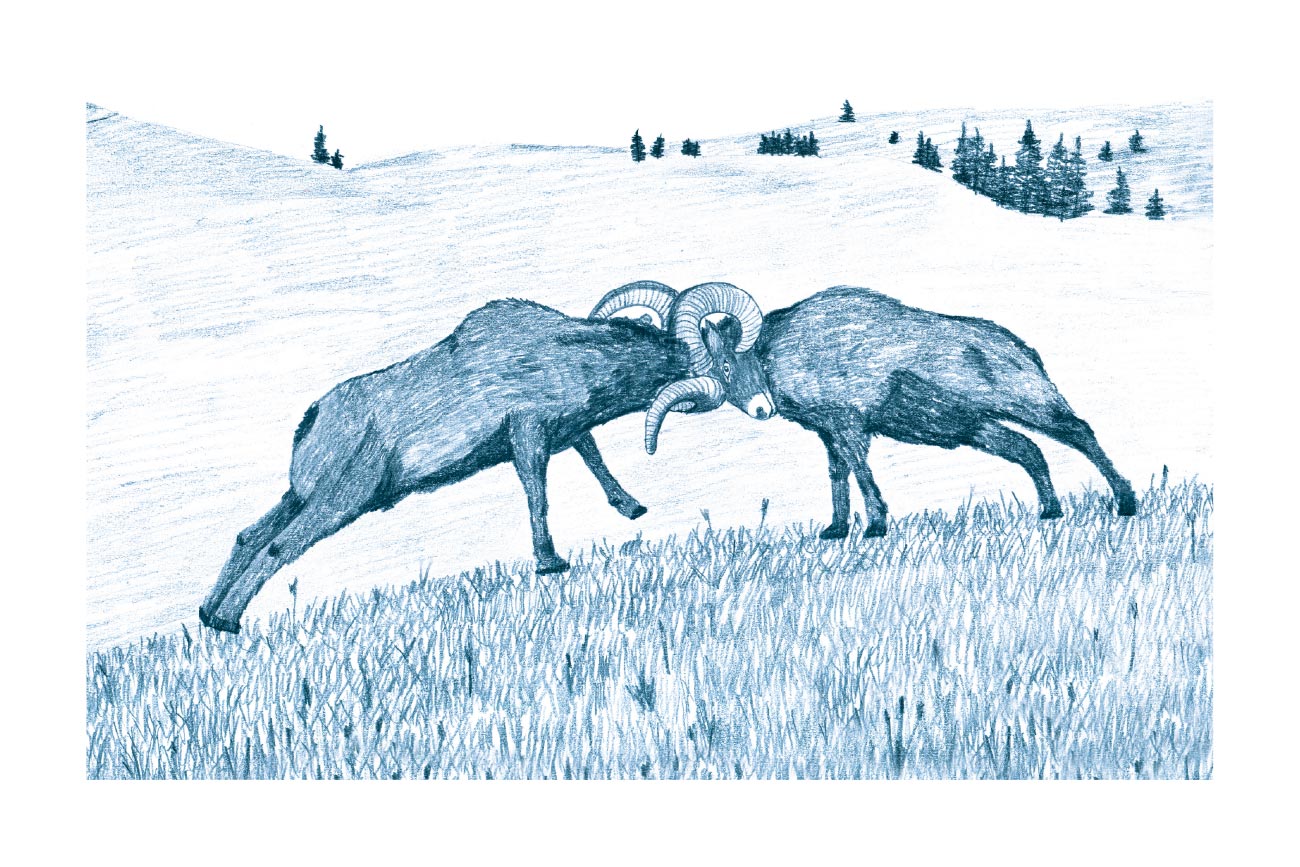