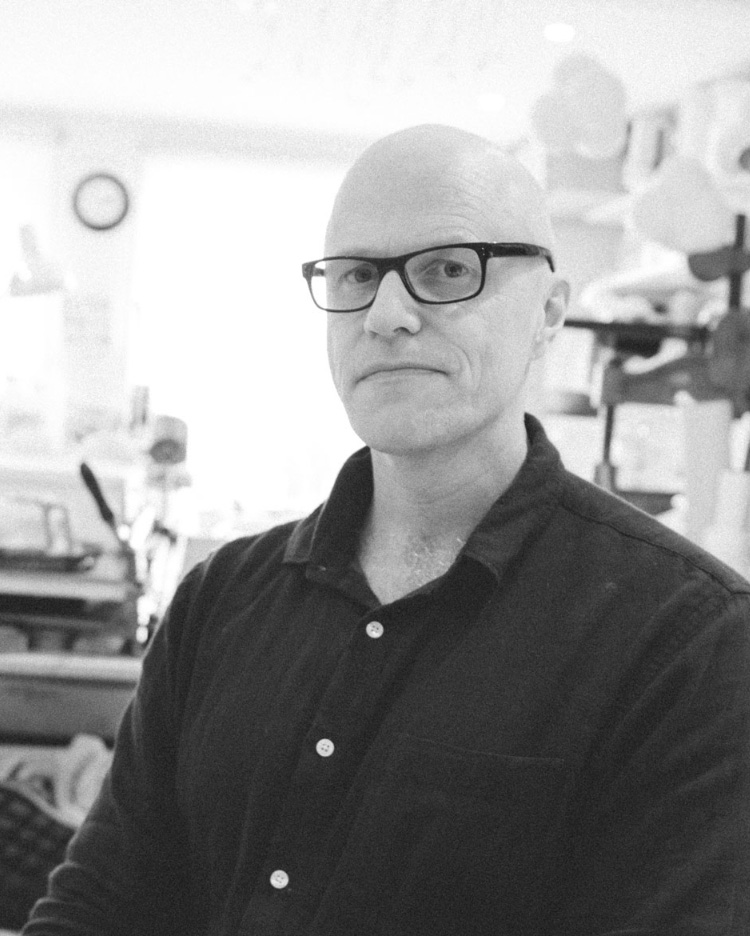 MATTIAS ADOLFSSON is a freelance illustrator living in Sweden. After graduating as a Master of Fine arts in Graphic Design, he has spent ten years on working on computer games and 3d animation. Having had enough of this, Mattias Adolfsson suddenly quit the lucrative game industry and opted for the wild and uncertain world of freelance illustration. Since then, Mattias has spent more or less every waking hour drawing or thinking about drawing (and occasionally found himself dreaming of it as well), and has filled 30 sketchbooks, currently working on his 31st. Mattias Adolfsson´s personal drawings have been collected and printed in books. “The First in Line” from 2011 was followed by “Mattias unfiltered” 2012, an American book which was also published in a Chinese and Korean version. “The Second in Line” from 2013 has won several prices. Last year, a third volume of the series was published, and the next one is already in the making. Apart from his personal drawings, Mattias takes on a lot of commission work. He is currently working on a public art commission for a big hospital in Stockholm. Some other of Mattias Adolfsson´s clients are the New York Times, the Hollywood Reporter, the New Yorker Magazine, Dance Gavin Dane, Disney, Chipotle, Nickelodeon, PsyOp TV, and Wired magazine. 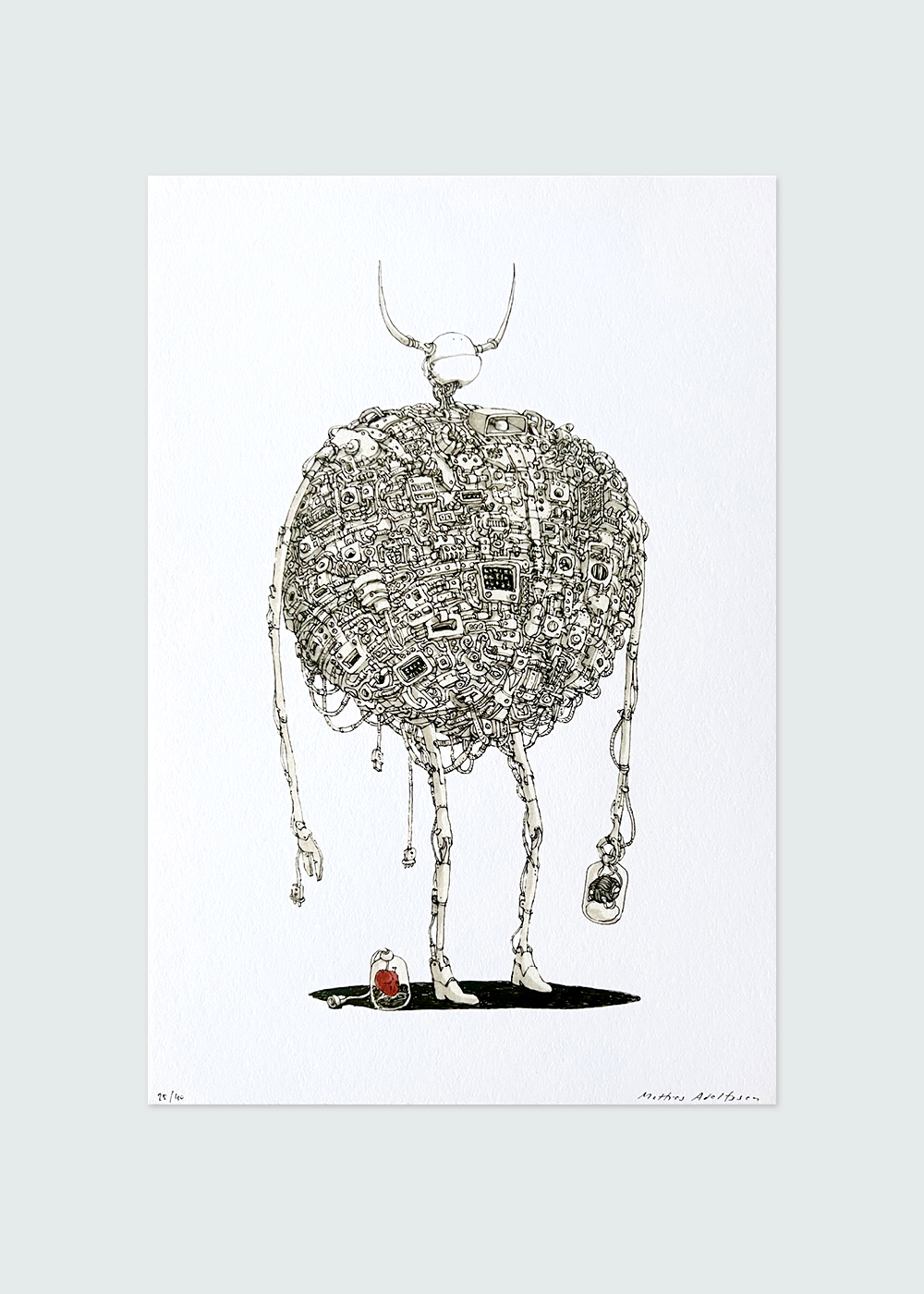