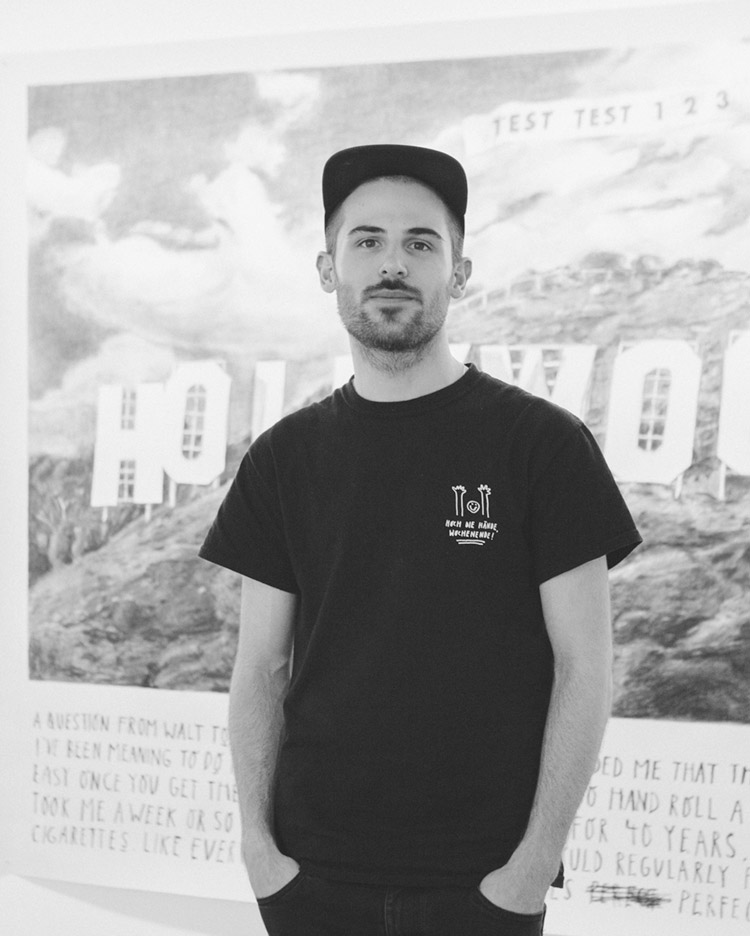 Peter Phobia is an artist and illustrator currently living in New York City.

Besides being a passionate golf player, he has an obsession with writing lists, loves bananas and carries his sketchbook everywhere he goes. Furthermore, Peter is a collector of absurd moments of everyday life which later on often serve as a source of inspiration in his work.

He has worked with several magazines and brands in Austria, and his artwork has been shown in numerous places around the globe, such as in Paris, Berlin, Madrid, Vienna, Switzerland, and Mexico.

Feel free to drop him a line with any request, he is open for illustration inquiries, commissions, collaborations or just a nice chat. 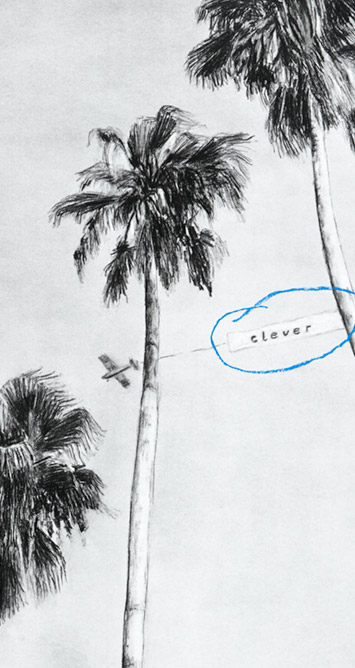 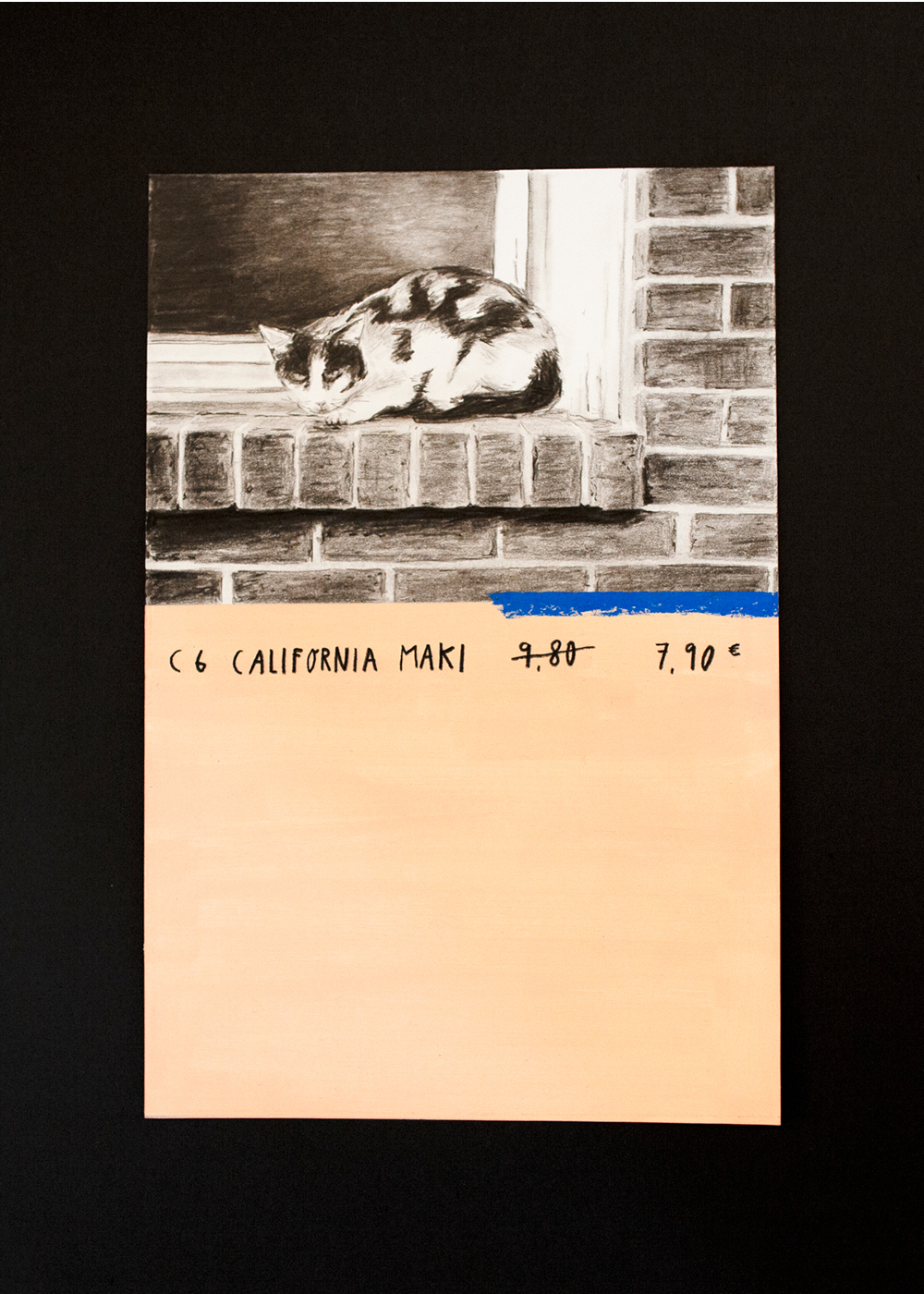 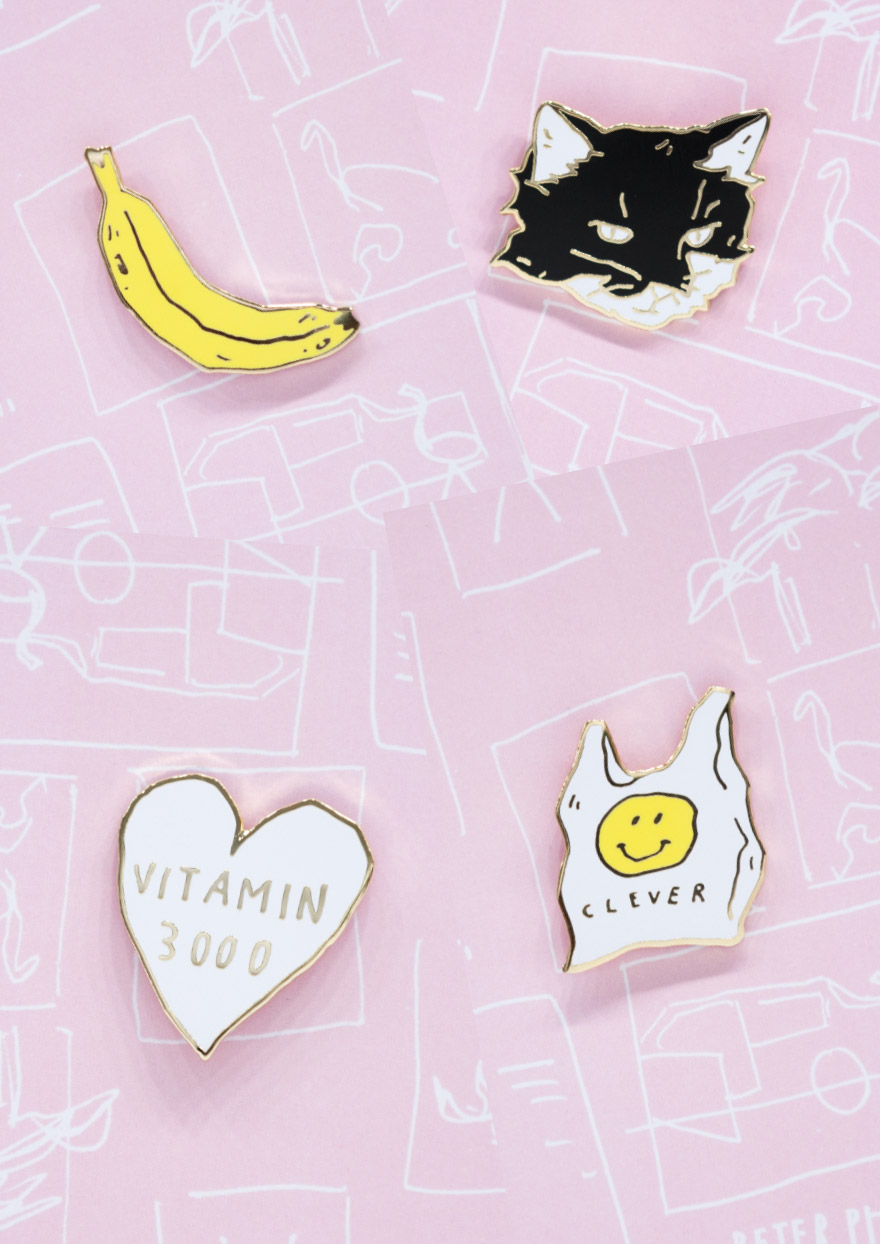 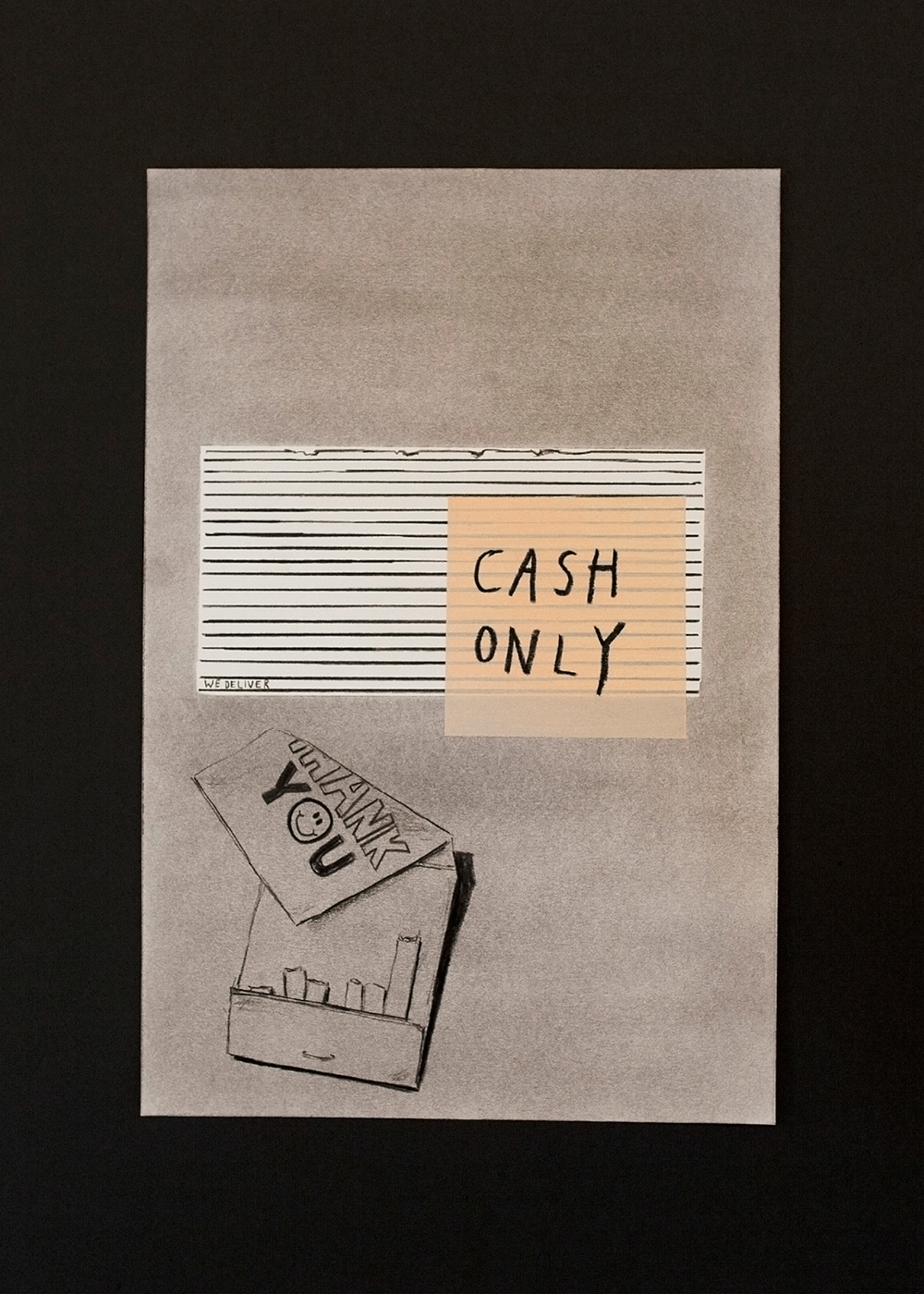 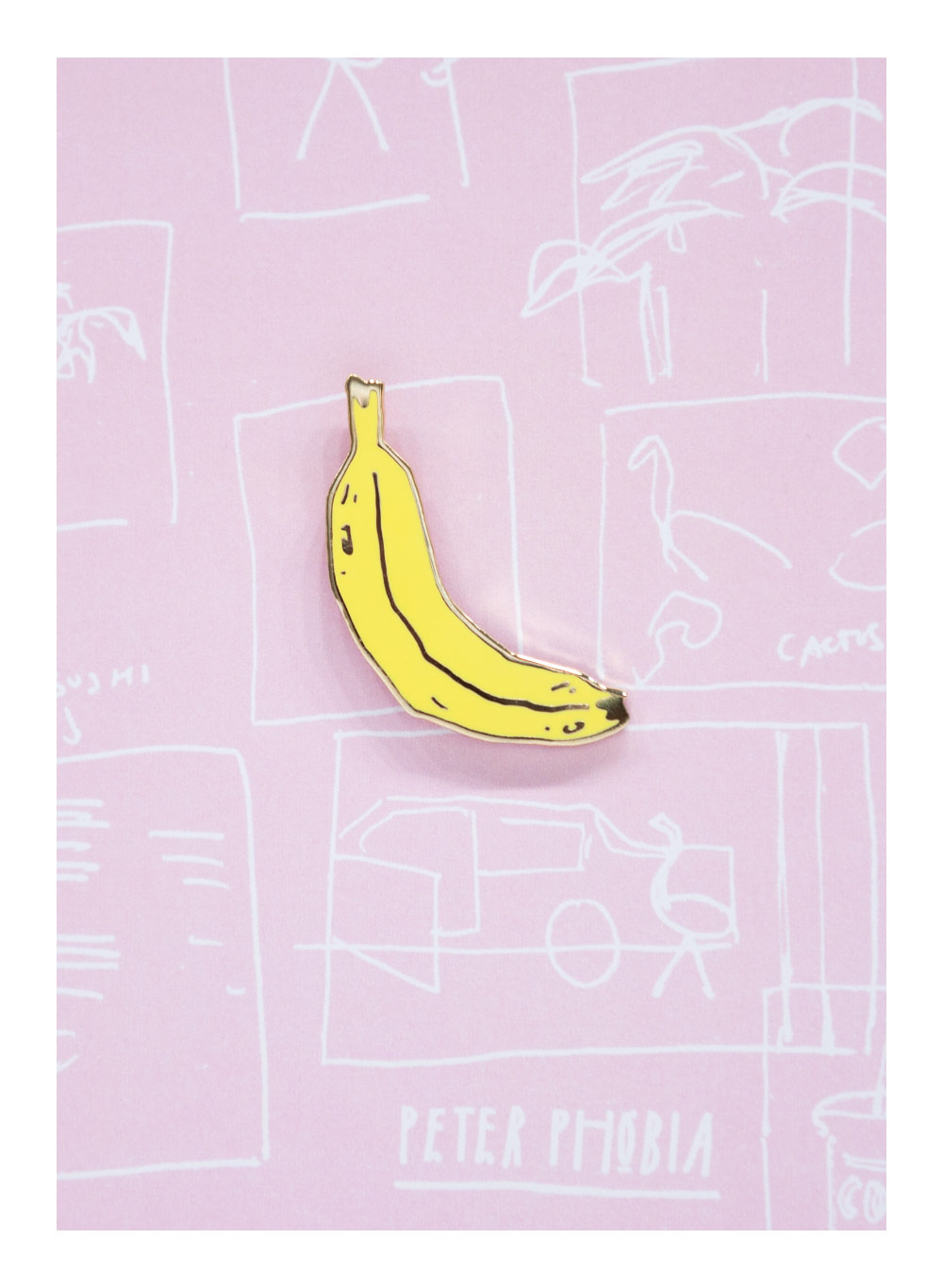 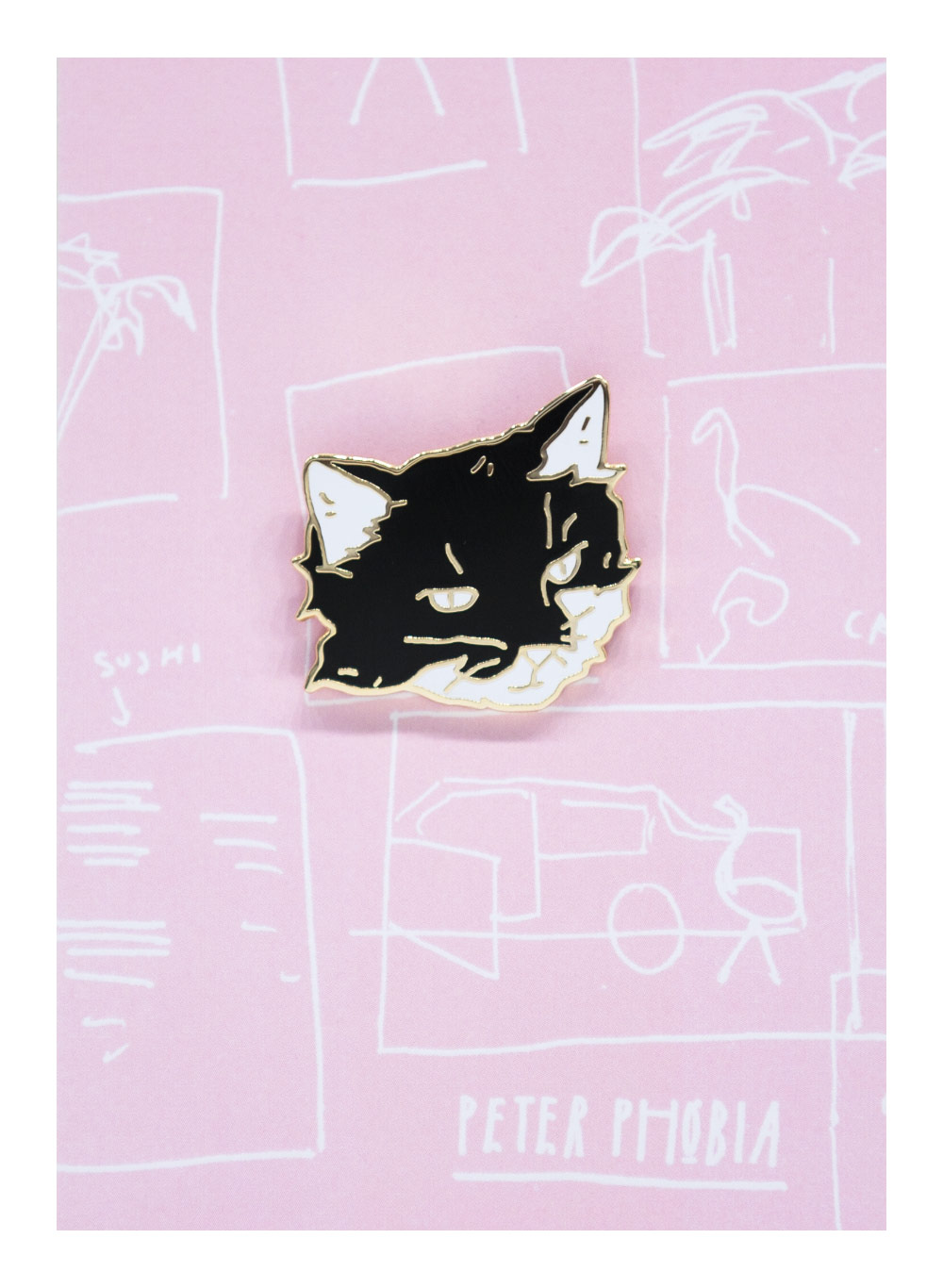 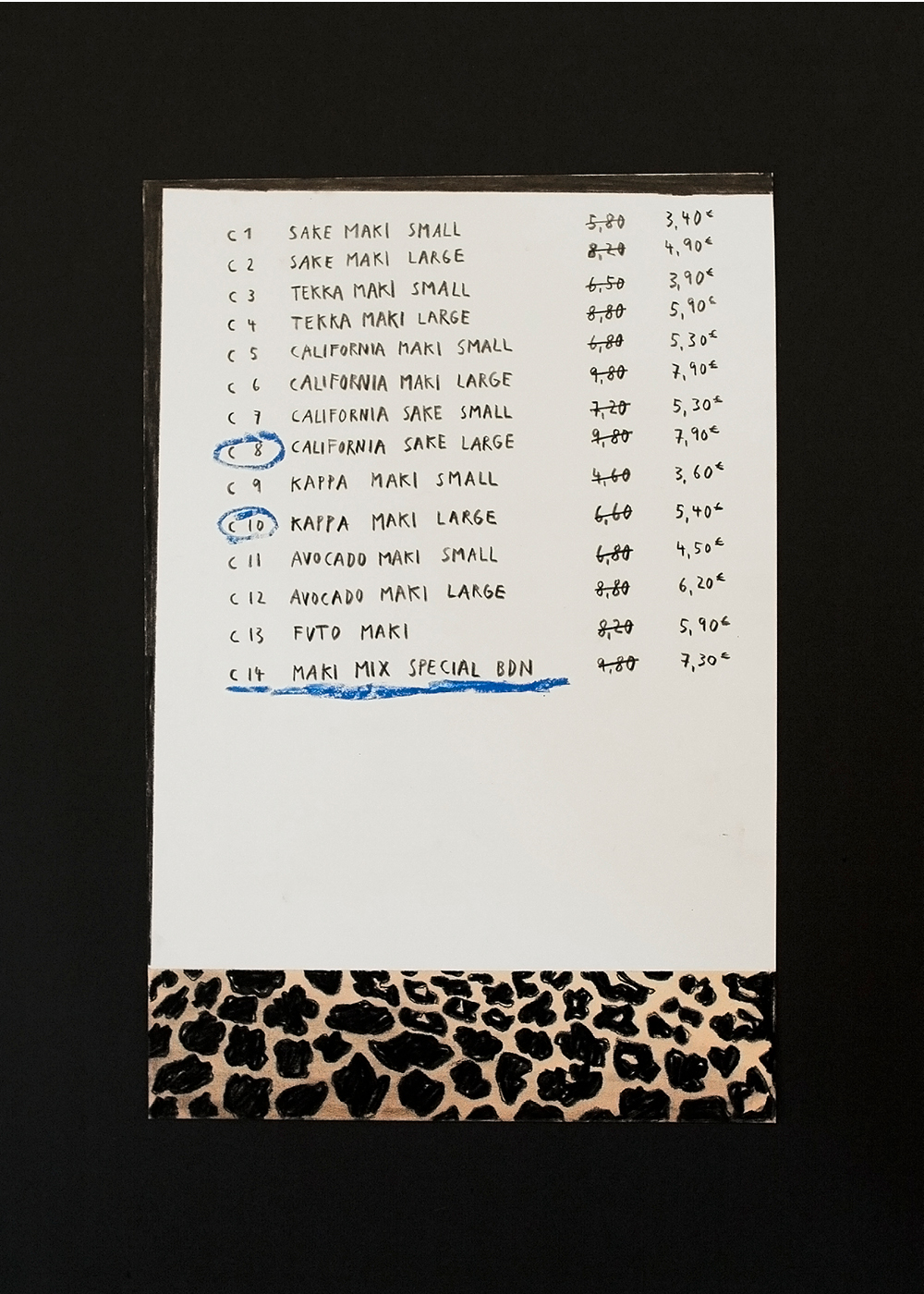 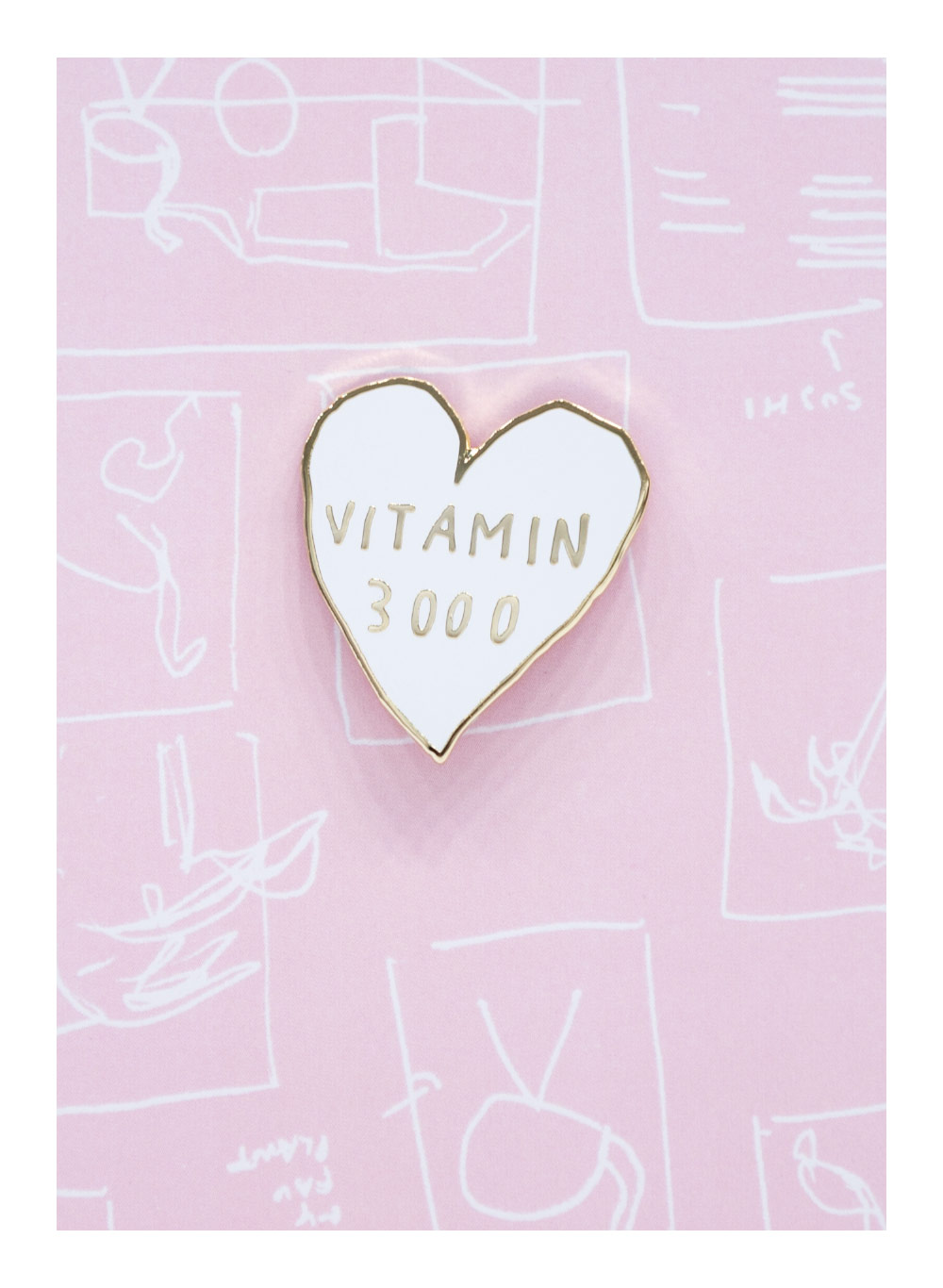 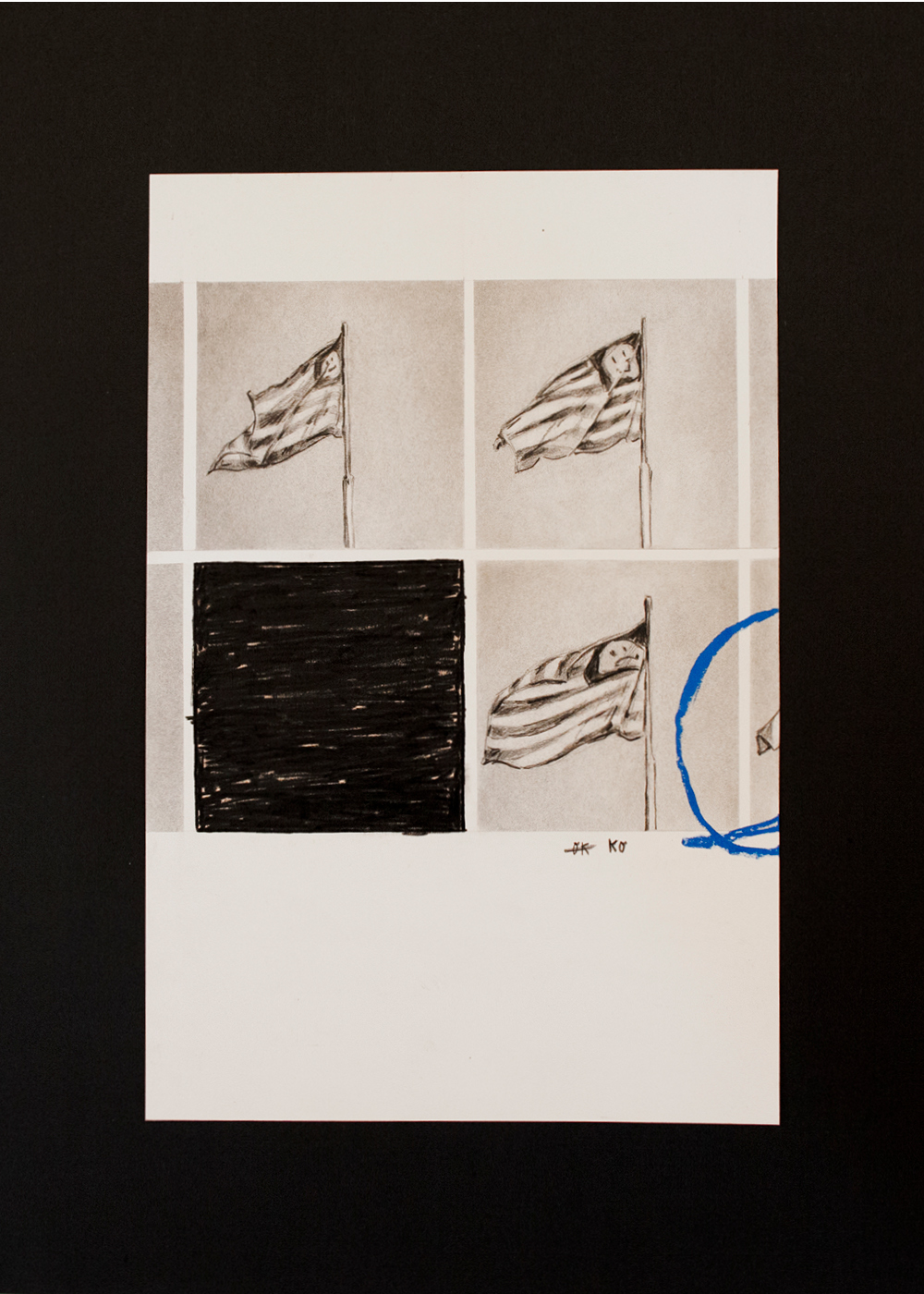 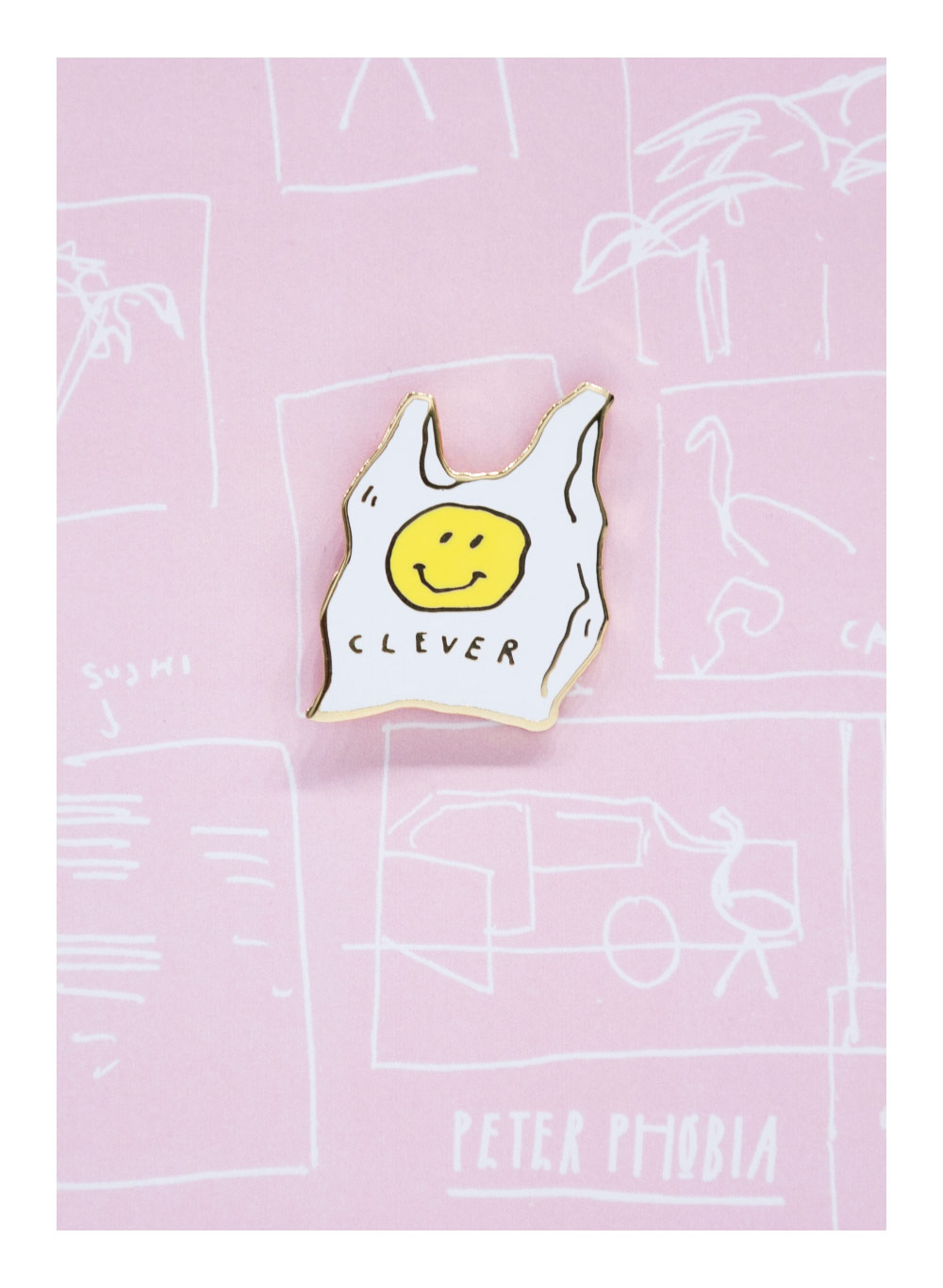