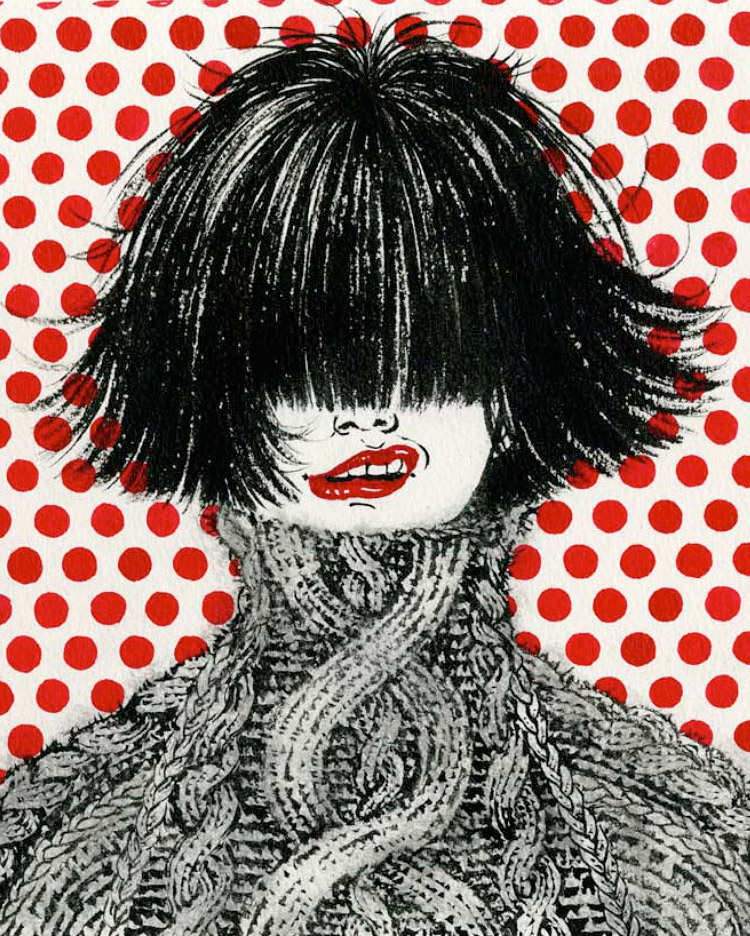 YUKO SHIMIZU is a Japanese illustrator based in New York City and instructor at School of Visual Arts. Her first self-titled monograph was released world-wide from German publisher Gestalten in 2011. The first childrens book Barbed Wire Baseball (written by Marissa Moss) came out from Abrams in April, 2013. You may have seen her work on The Gap T-shirts, Pepsi cans, VISA billboards, Microsoft and Target ads, as well as on the book covers of Penguin, Scholastic, DC Comics, and on the pages of NY Times, Time, Rolling Stone, New Yorker and  in many other publications over last ten years.

But illustration is actually Yuko’s second career.  Although art has always been her passion, she had initially chosen a more practical path of studying advertising and marketing at Waseda University and took a job in corporate PR in Tokyo. It never quite made her happy. At age 22, she was in mid-life crisis. Yuko ended up working the corporate job for 11 years, so she could figure out what she really wanted in life, as well as to save up just enough to play a biggest gamble of her life: She moved to New York City in 1999, where she briefly spent her childhood, to study art for the first time. Yuko graduated with MFA from SVA’s Illustration as Visual Essay Program in 2003 and has been illustrating since. She has also been teaching the next generation of talents at the alma mater.

She works at her studio in midtown Manhattan, and fulfills her passion of world travel by giving lectures and workshops around the world and various cities in the US. She has not gotten into mid-life crisis since she has become an artist. Please do not mix her up with another Yuko Shimizu. This Yuko did NOT create Hello Kitty. 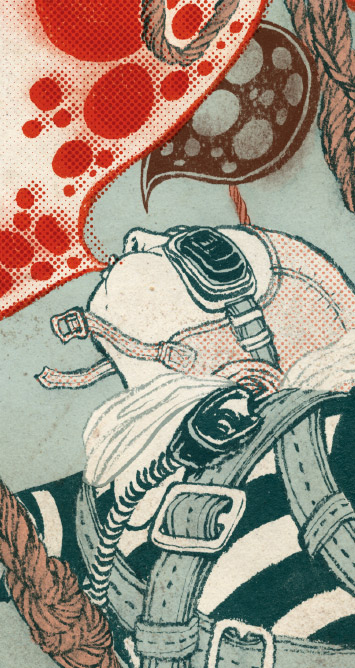 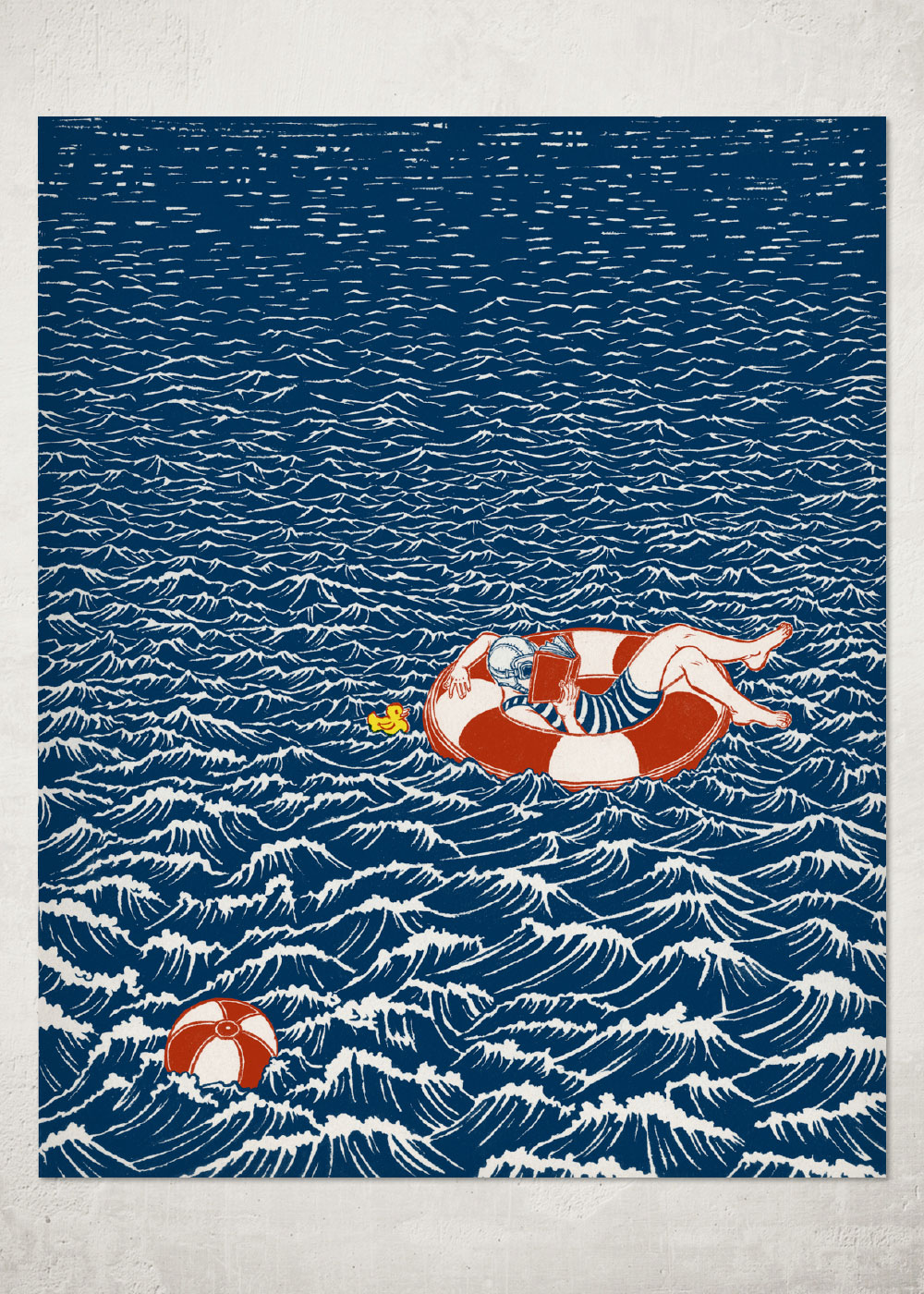 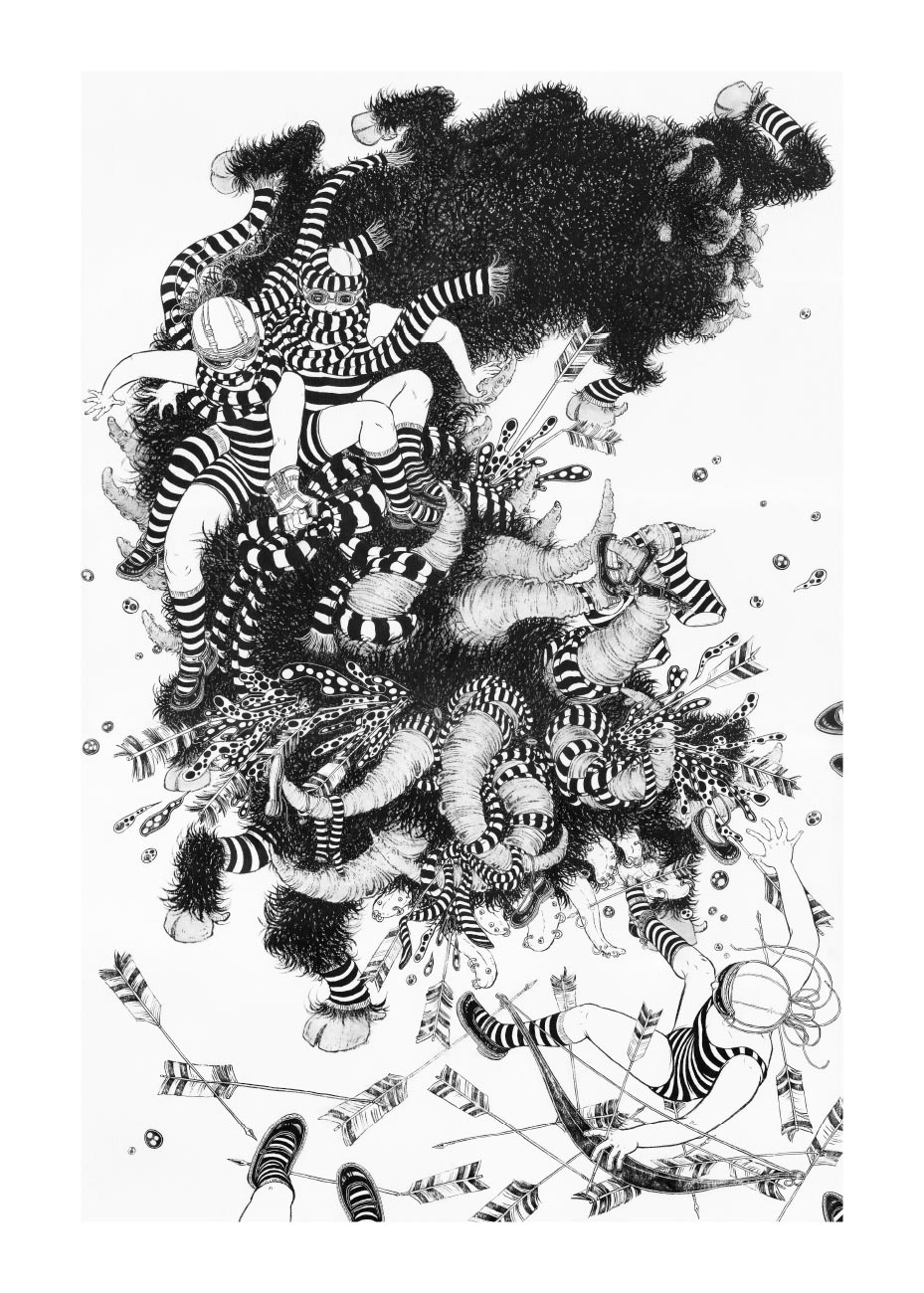 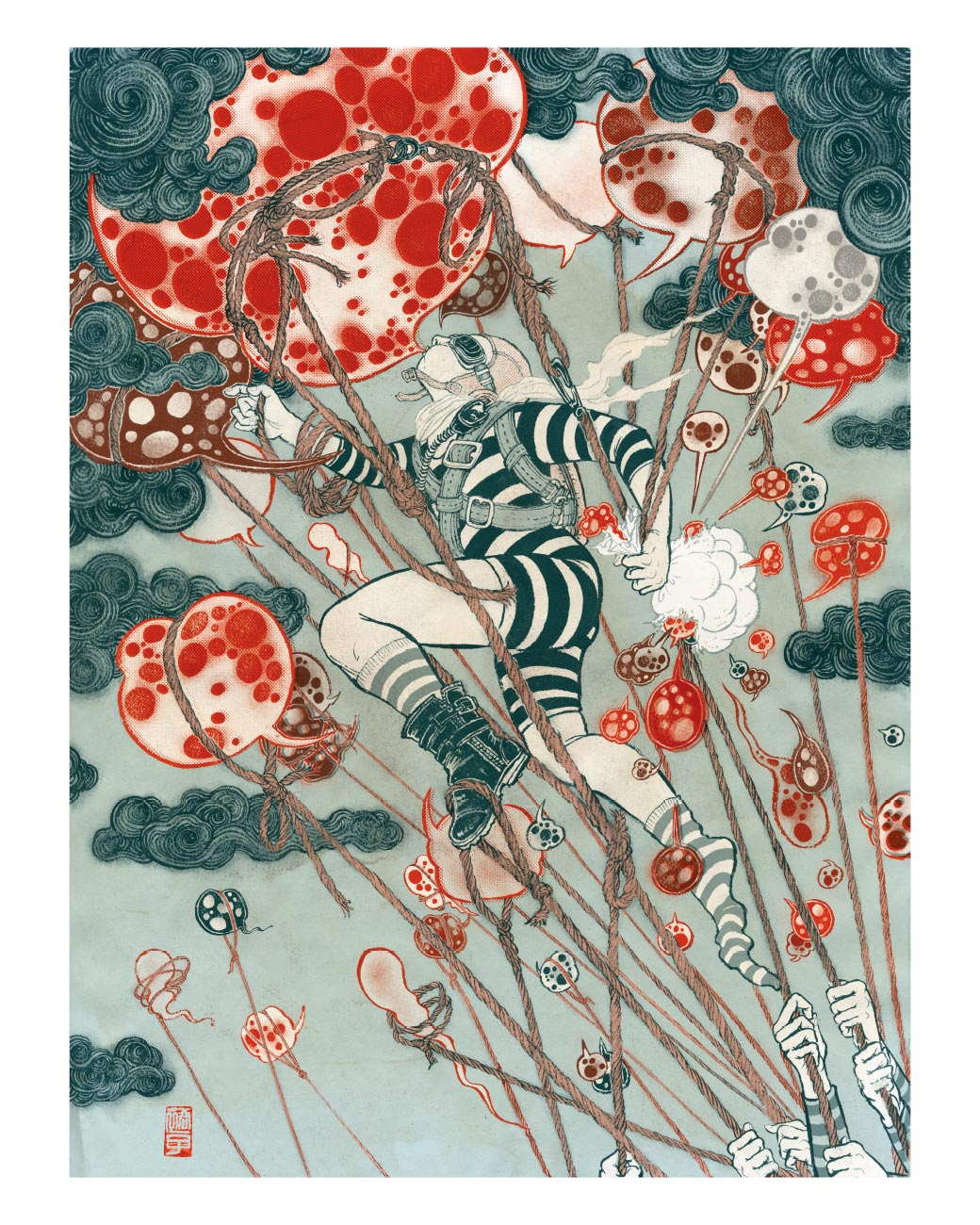