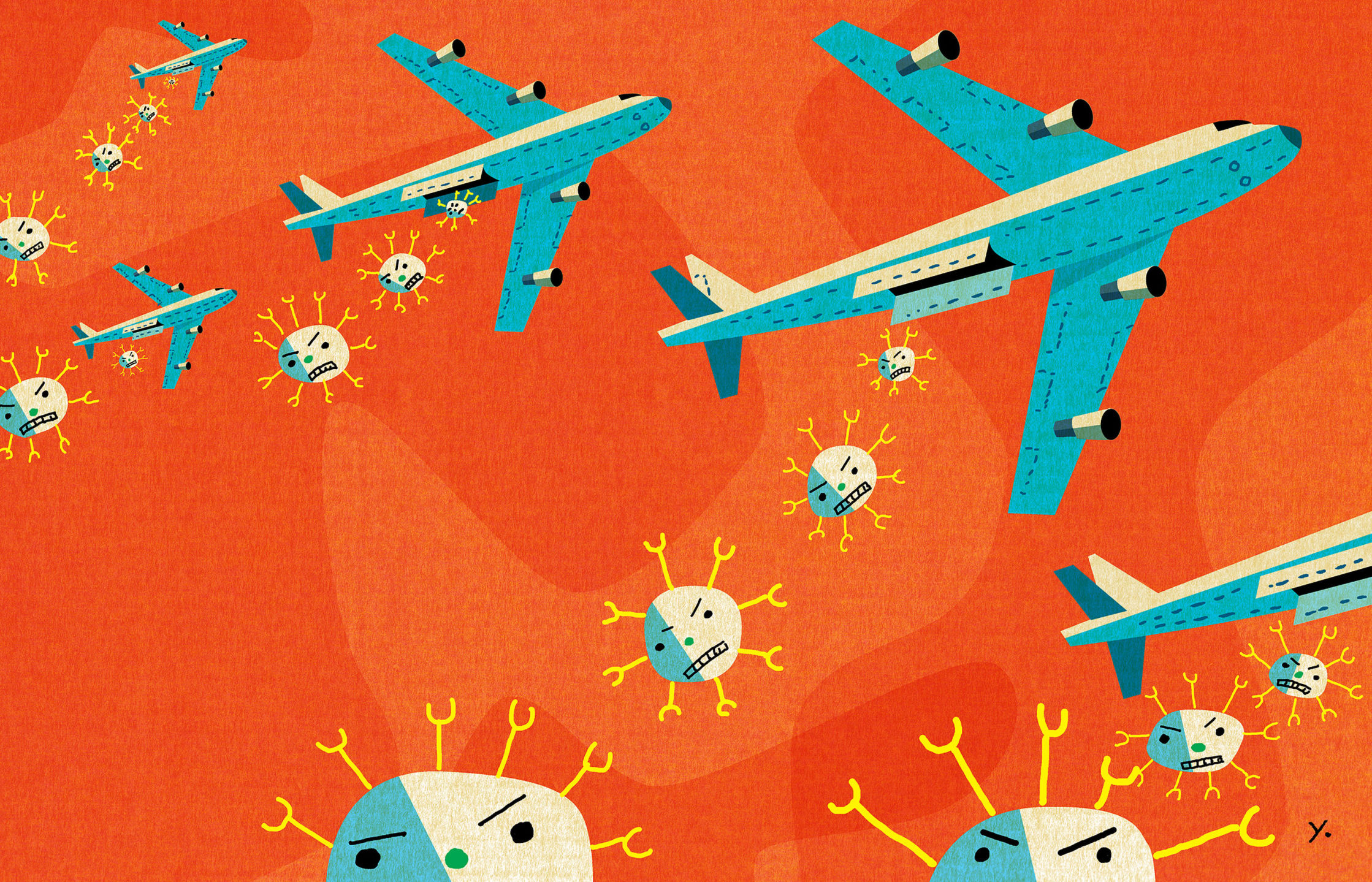 James Yang was born in Oklahoma and graduated from Virginia Commonwealth University with a Bachelor of Fine Arts degree in Communication Arts and Design. Within a few years of entering the marketplace, his work appeared in prestigious trade publications such as American Illustration, Communication Arts, 3×3 Magazine, Graphis, How, Print, and The Art Directors Club of New York. James has won over 250 awards for design and illustration excellence including best of show from 3×3 Magazine. He has taught and lectured at a variety of institutions including SVA, Parsons, FIT, SCAD, American University in Lebanon, and was an executive board member for ICON, a biennial illustration conference. James currently lives in Brooklyn where he happily works for a variety of clients worldwide, book publishers and animators. His new children’s book, Bus! Stop! for Viking Children’s was published in 2018 and named by the New York Times as one of the standout picture books. His wallpaper for the MTA is now on trains in New York City.