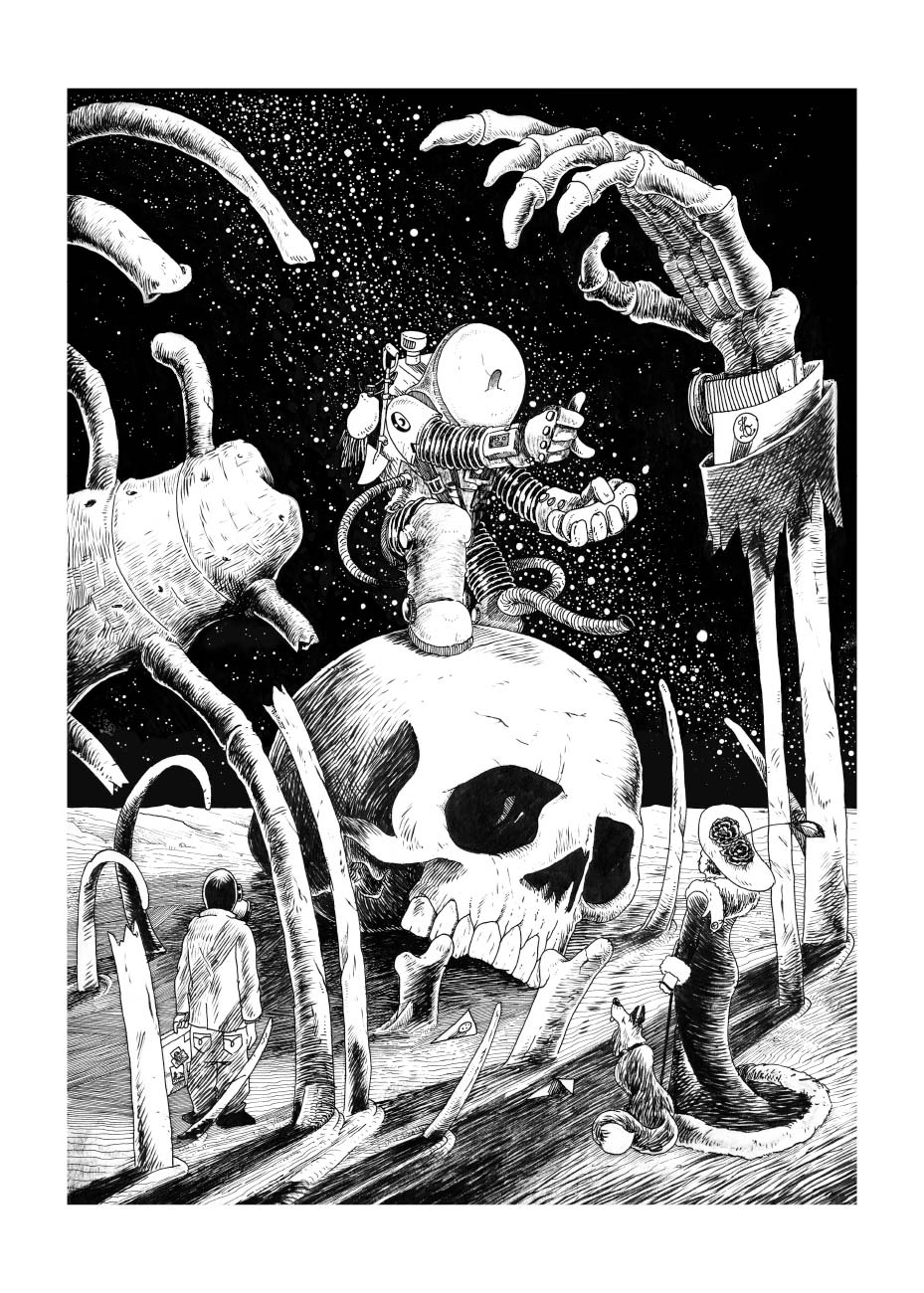 Artuur Vandekerckhove was born and raised in an artists nest in Belgium. It was a natural thing for him to spend his youth drawing and he soon found out that black ink and the scratching sound of a quill on paper had a very meditative quality to keep his mind in balance. Every holiday was spent on illustrating the books he read and music albums he listened to. Later on, it seemed a logical step to enroll as a graphic design student and he graduated from sint-lukas Ghent in 2004.

The past decade flew by and sketchbooks were filled, but it wasnt until 2012 when Artuur decided to pick up the quill and go back to meticulous black and white illustrations. As a graphic designer he loves his role as a servant of aesthetics and functionality. But being behind the computer all day, he started to miss the scratching on paper and maybe more important, feels the urge to express his own world. The illustrations he does now are like writing in a diary. His own adventures, inspired by everyday life and dreams. 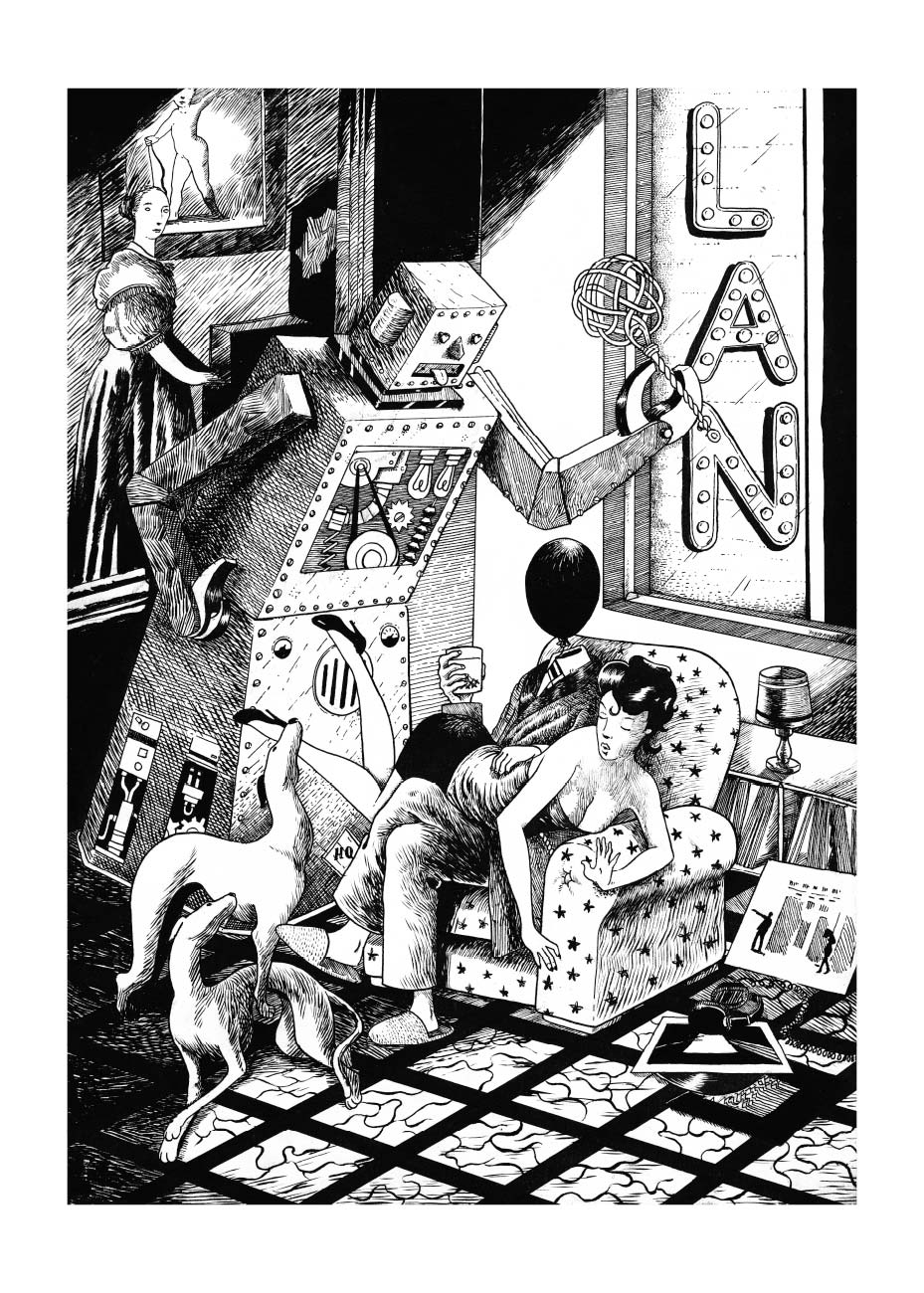 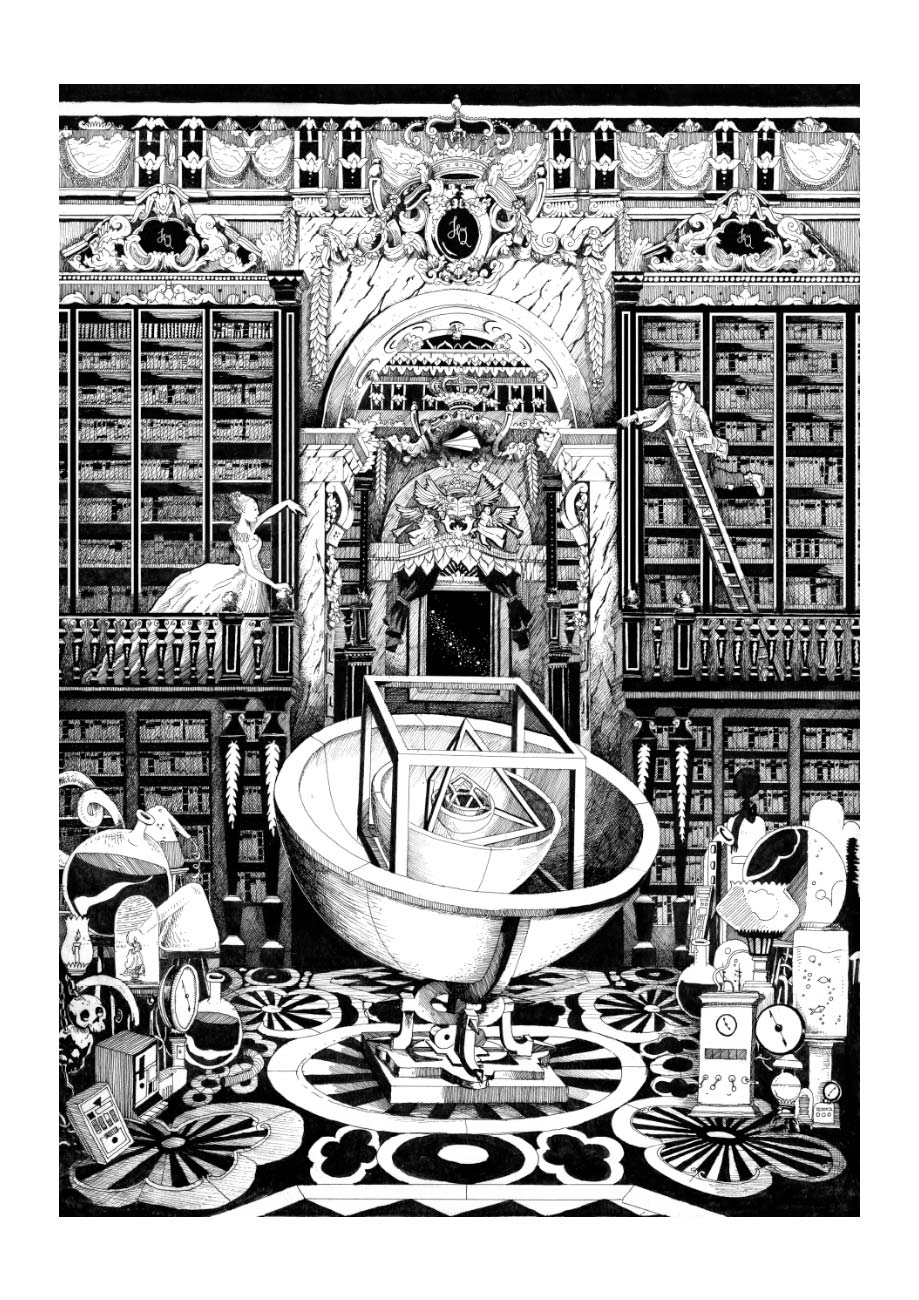 A RECIPE FOR SULPHUR, SALT AND MERCURY 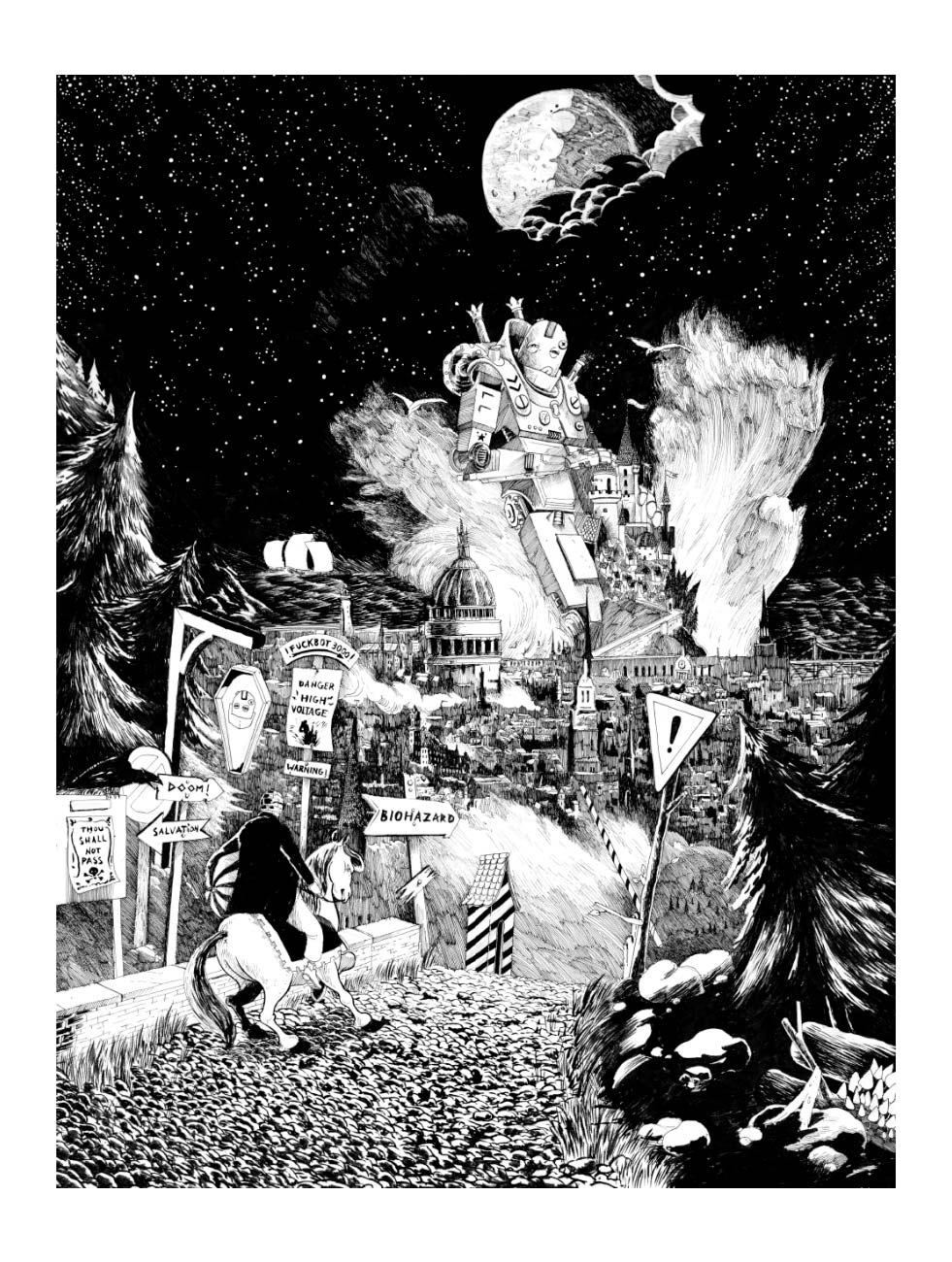 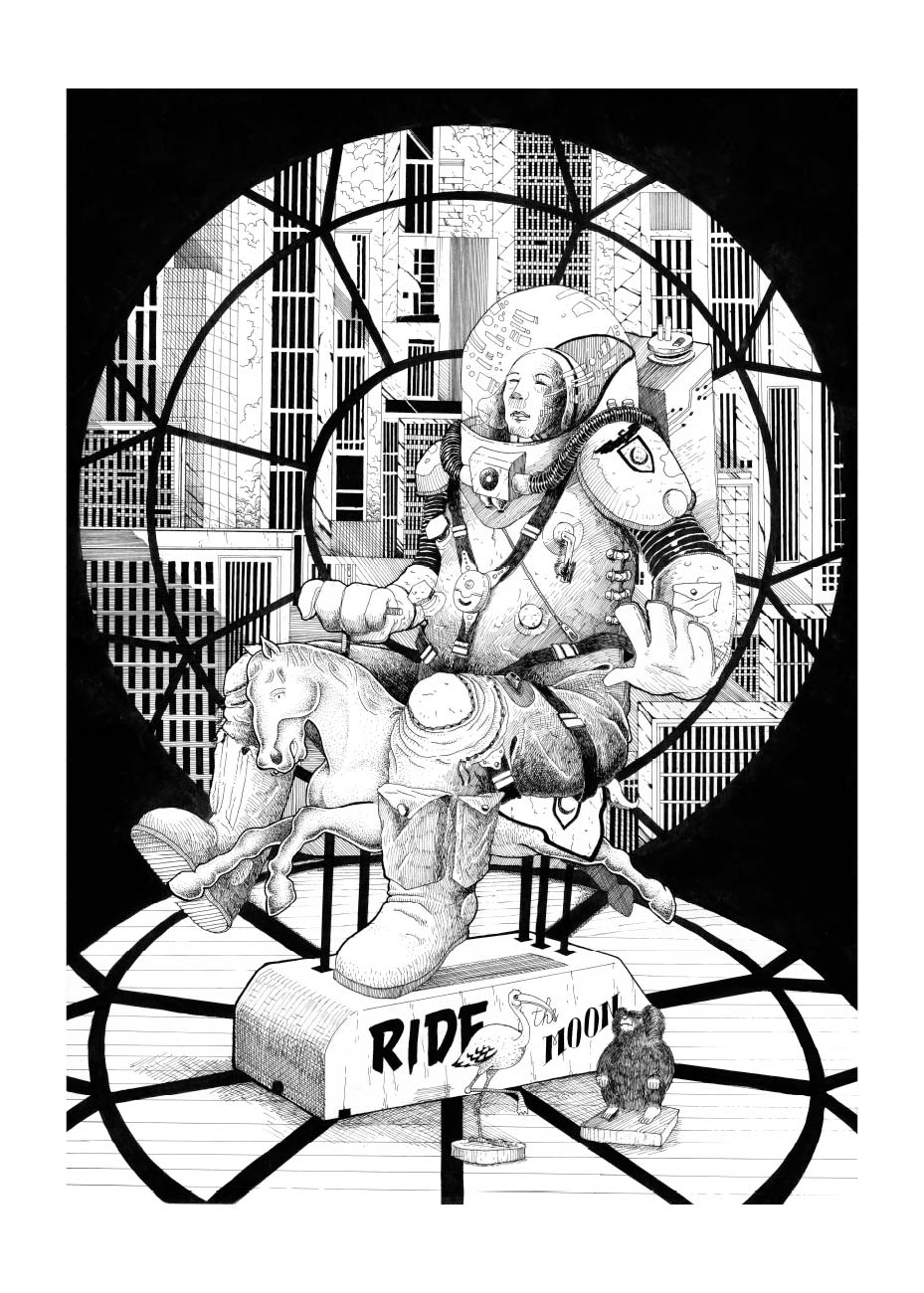 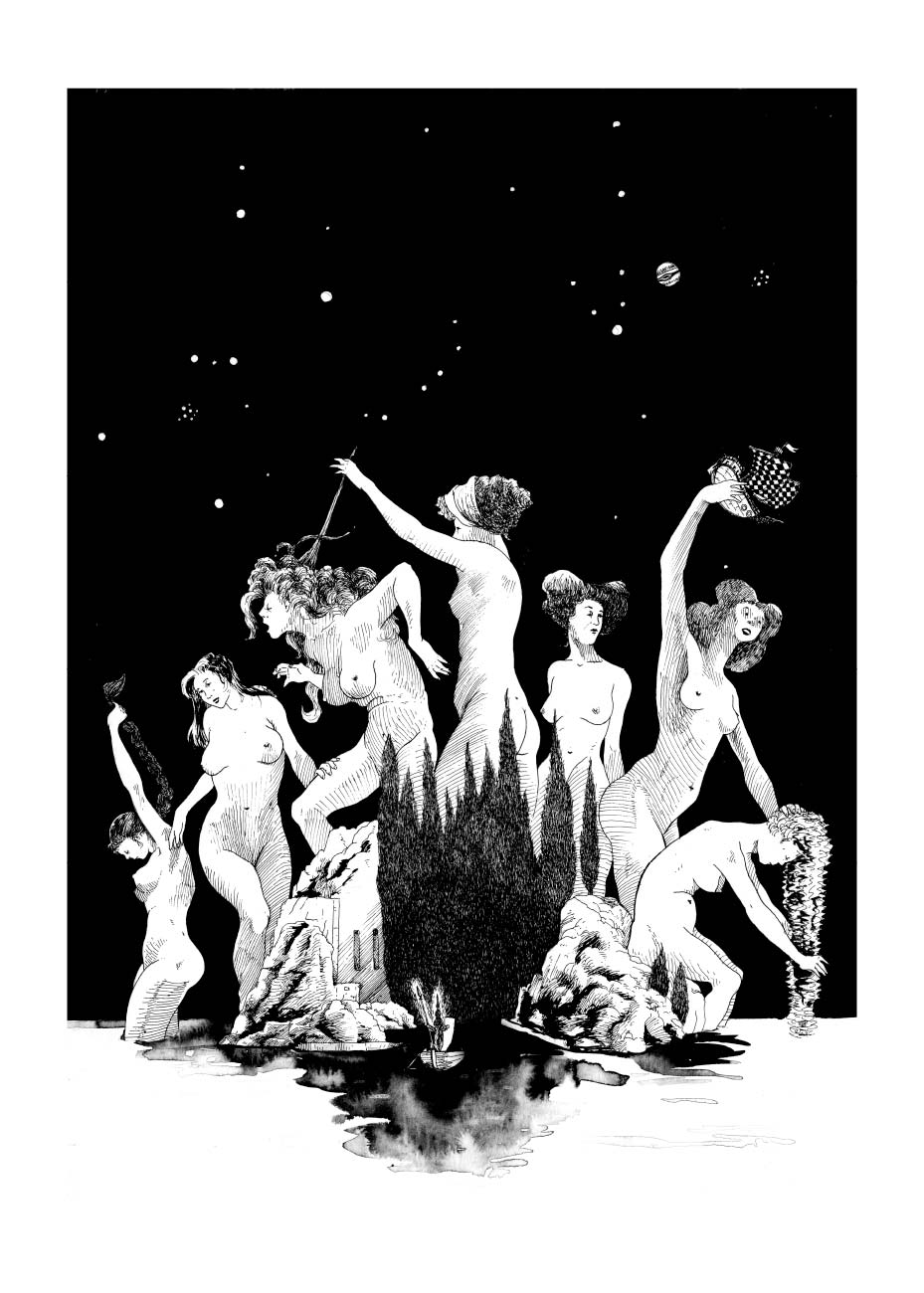 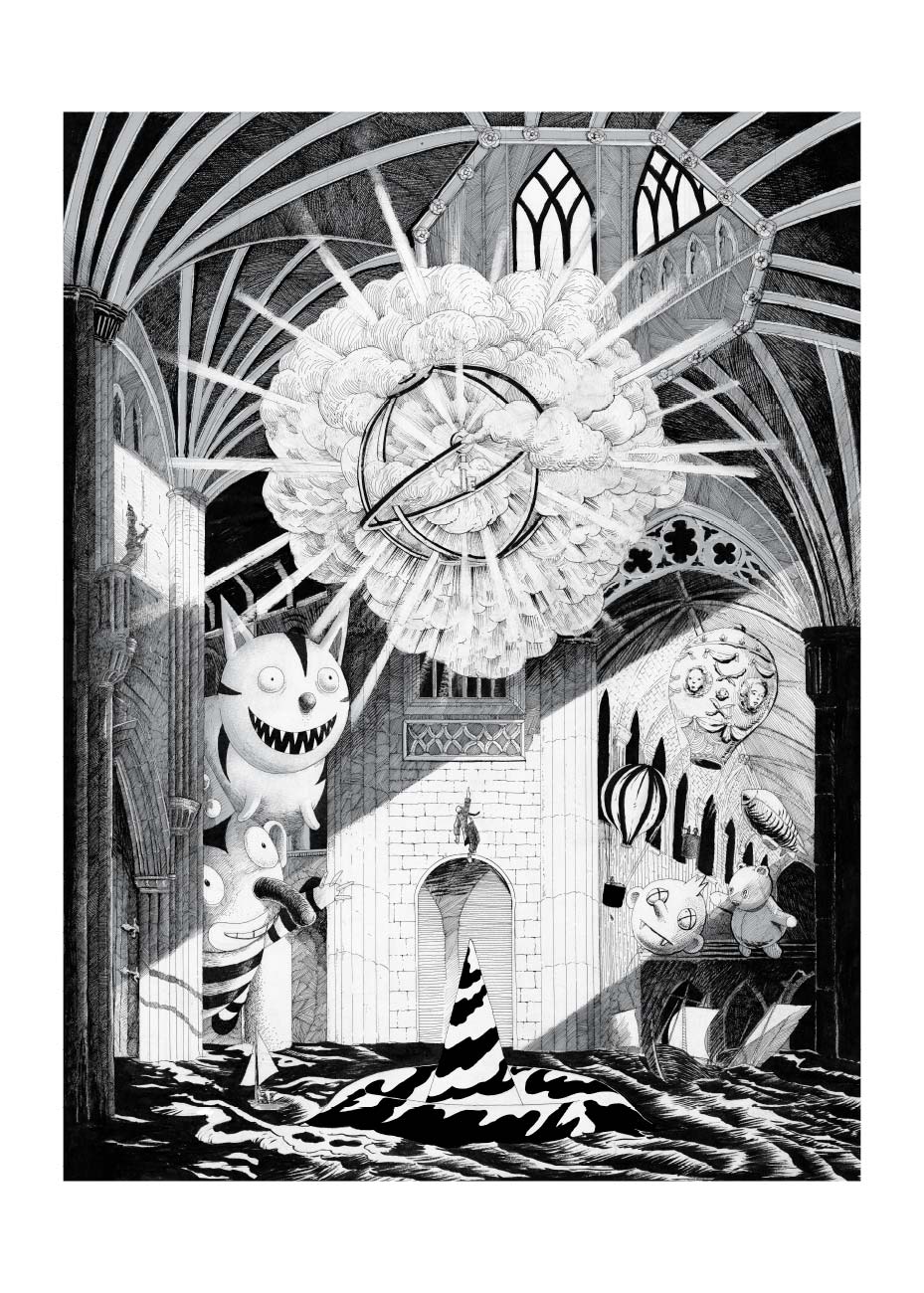