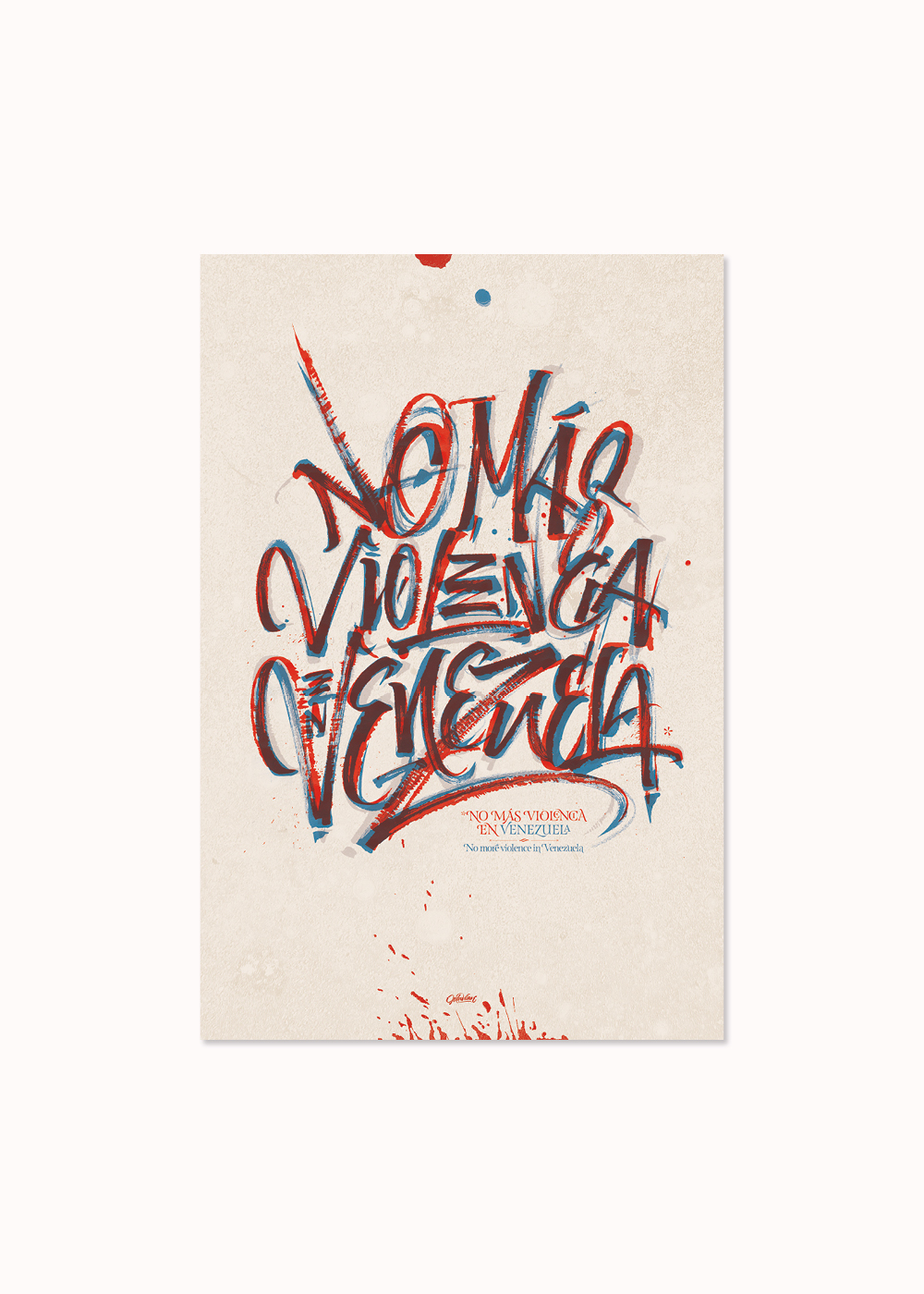 Joluvian is a Venezuelan freelance graphic designer living in Madrid. He was born and raised in Mérida, and grew up drawing letters with stencil shapes and painting walls.  Later, he got serious and studied Graphic Design. Most of his first years of working life he travelled around the world. In 2005 he returned to his country, but then to the capital Caracas, and stayed there for five years working in the chaotic world of advertising agencies. He became an art director, managing big national and international brands. In 2009 he went to Madrid, where he is still based at the moment, working mainly in the fields of calligraphy and illustration. 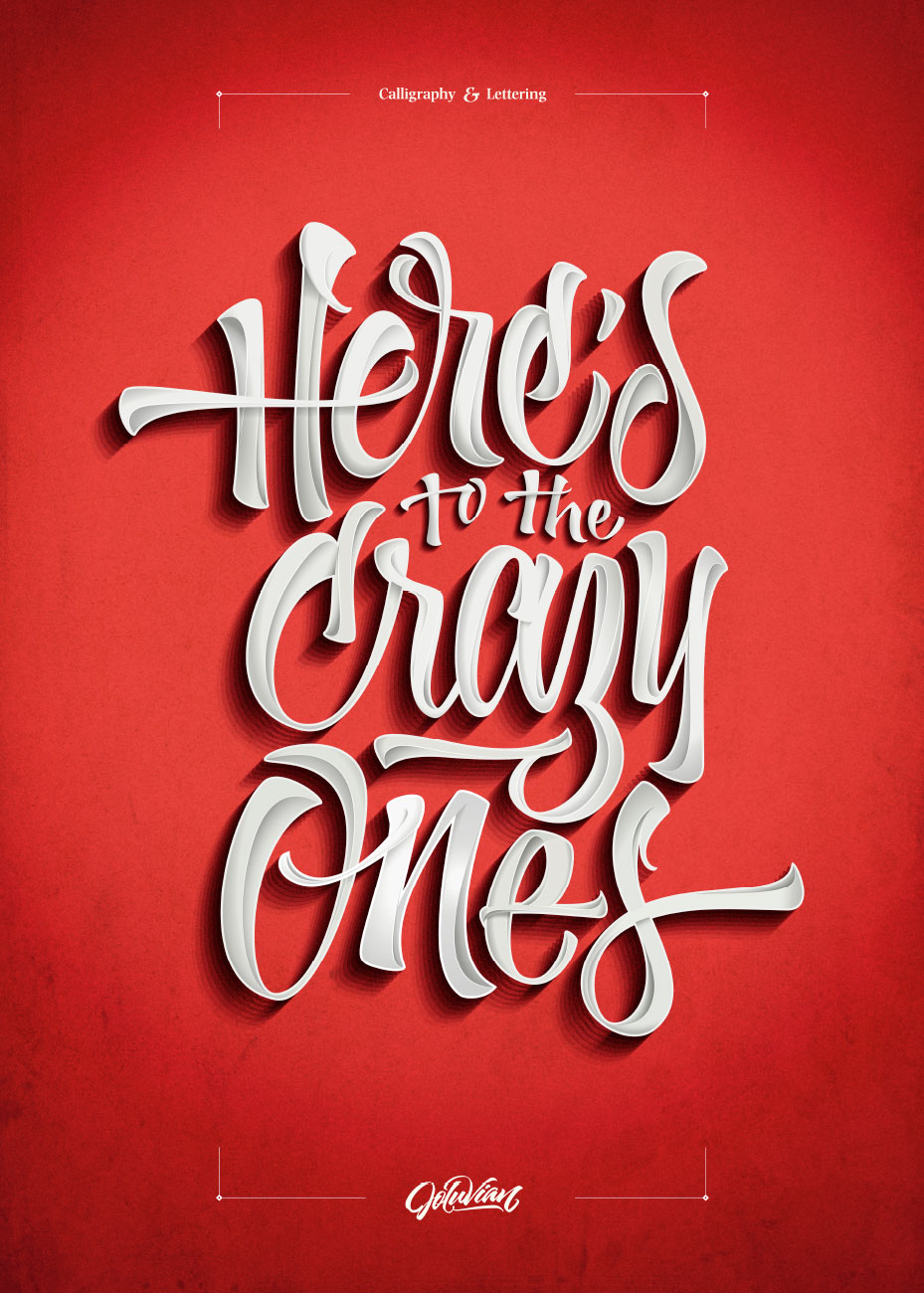