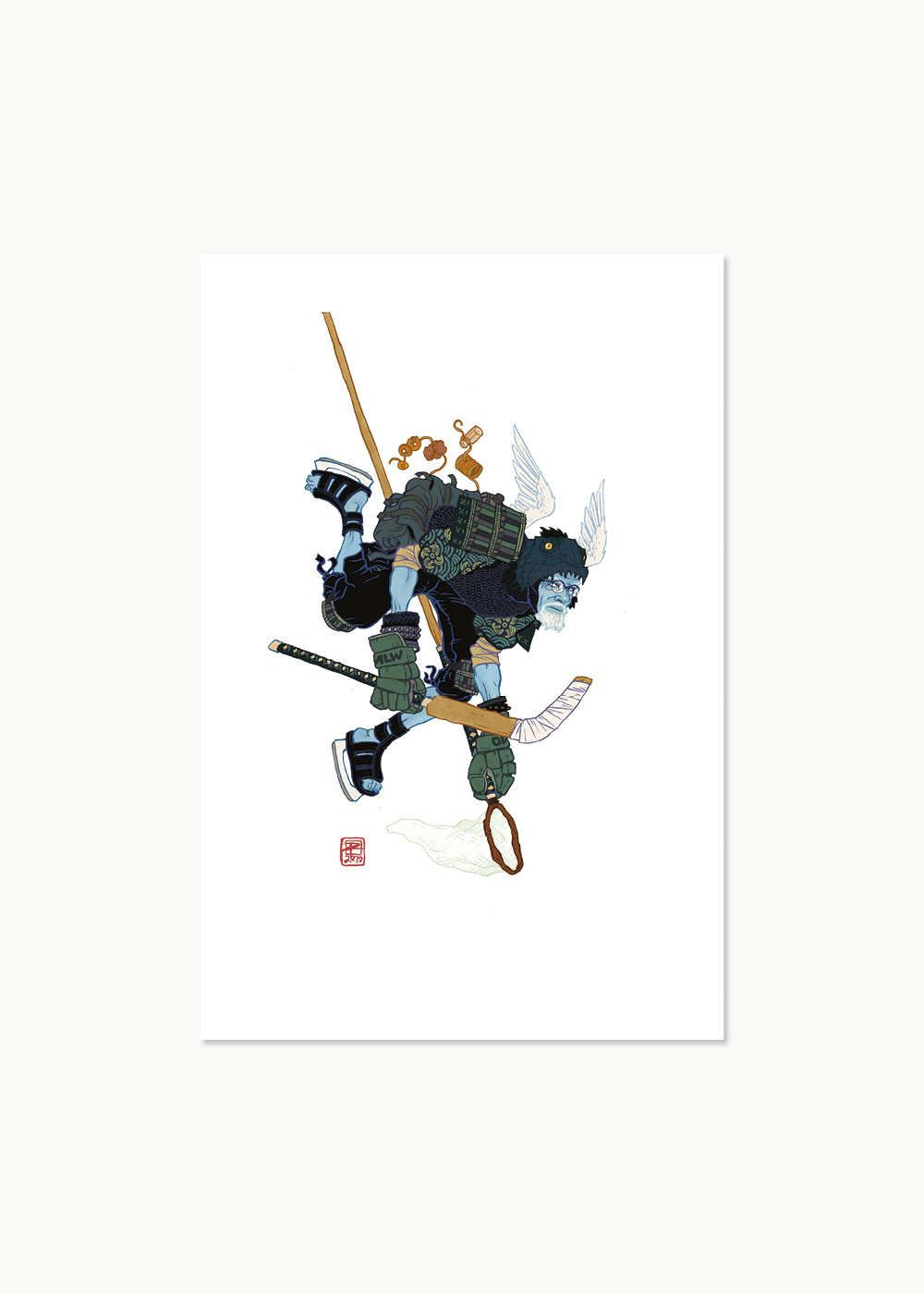 Peter Diamond is an award-winning illustrator based in Vienna, Austria. Born in England and raised in Canada, he graduated with a BFA from NSCAD University in Halifax, Nova Scotia.

Peter has worked with clients in Europe and North America, notable among them Howler, Plansponsor, Liverpool FC and The New York Times. His early background in album covers, indie comics and gig posters still informs his work today.

He has exhibited his work in New York, Berlin, Vienna, Adelaide and Halifax. He also teaches at Illuskills and works with Illustria, the burgeoning society of Austrian illustrators, as an international contact person.. 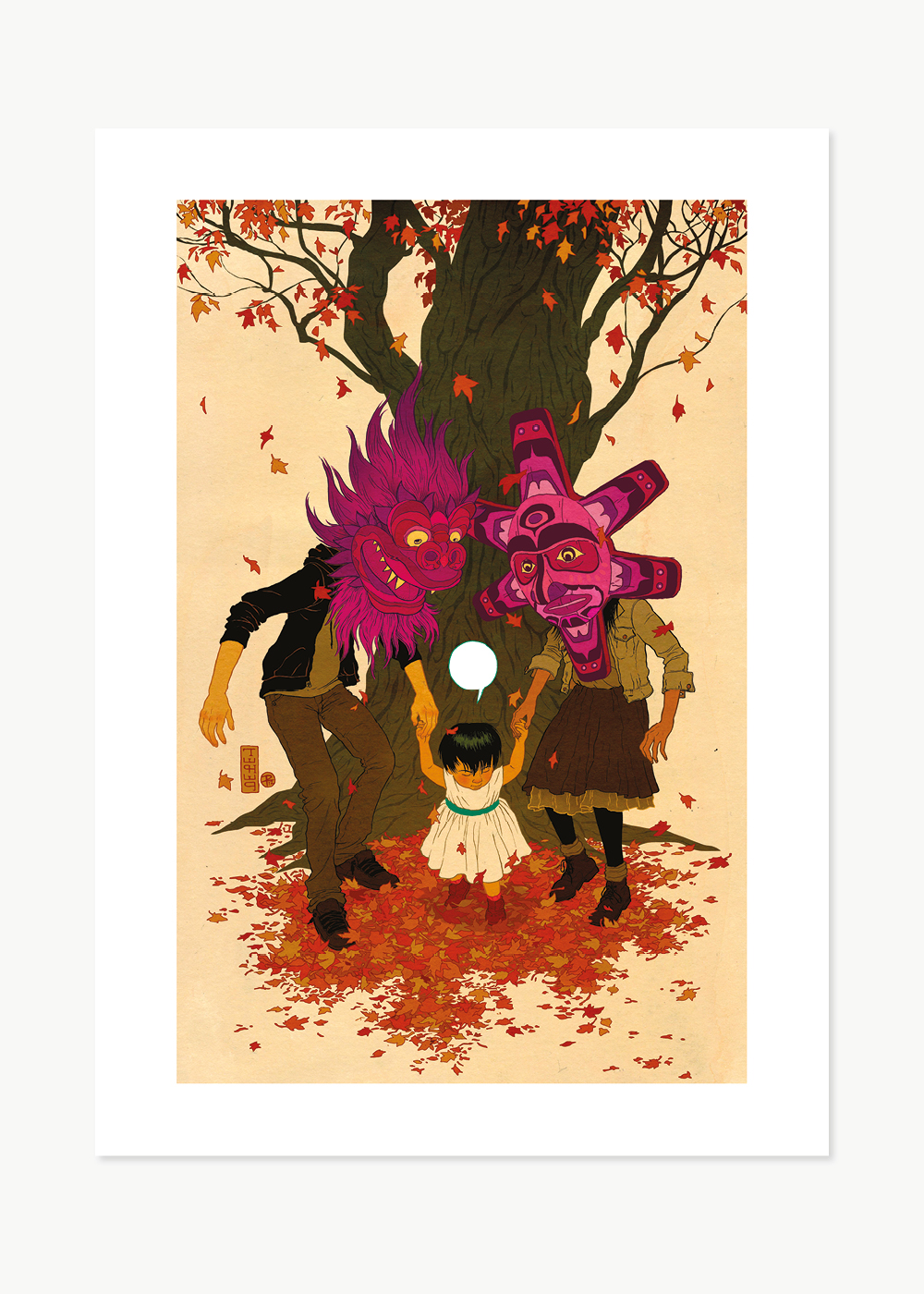 WHERE WE ARE FROM 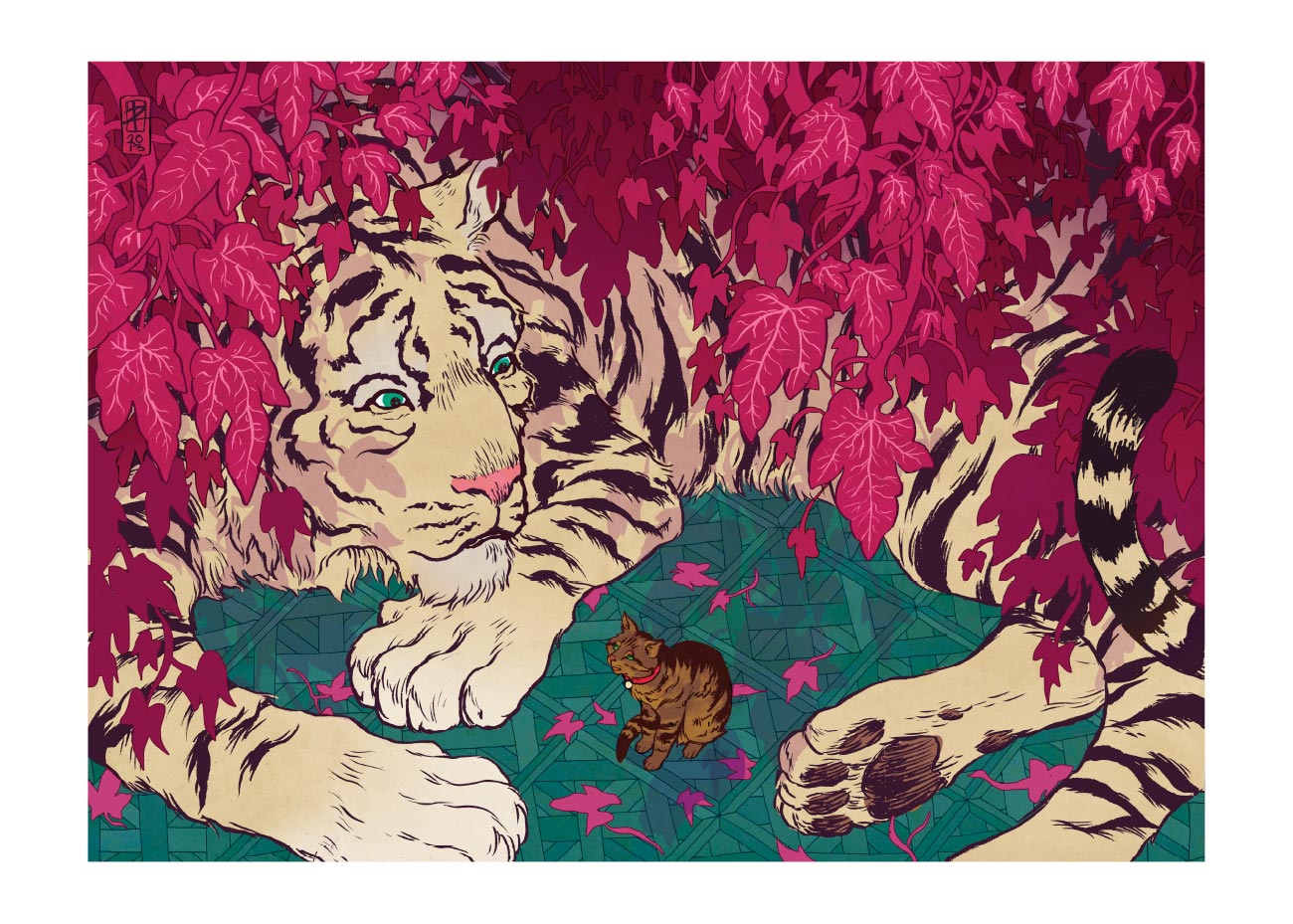 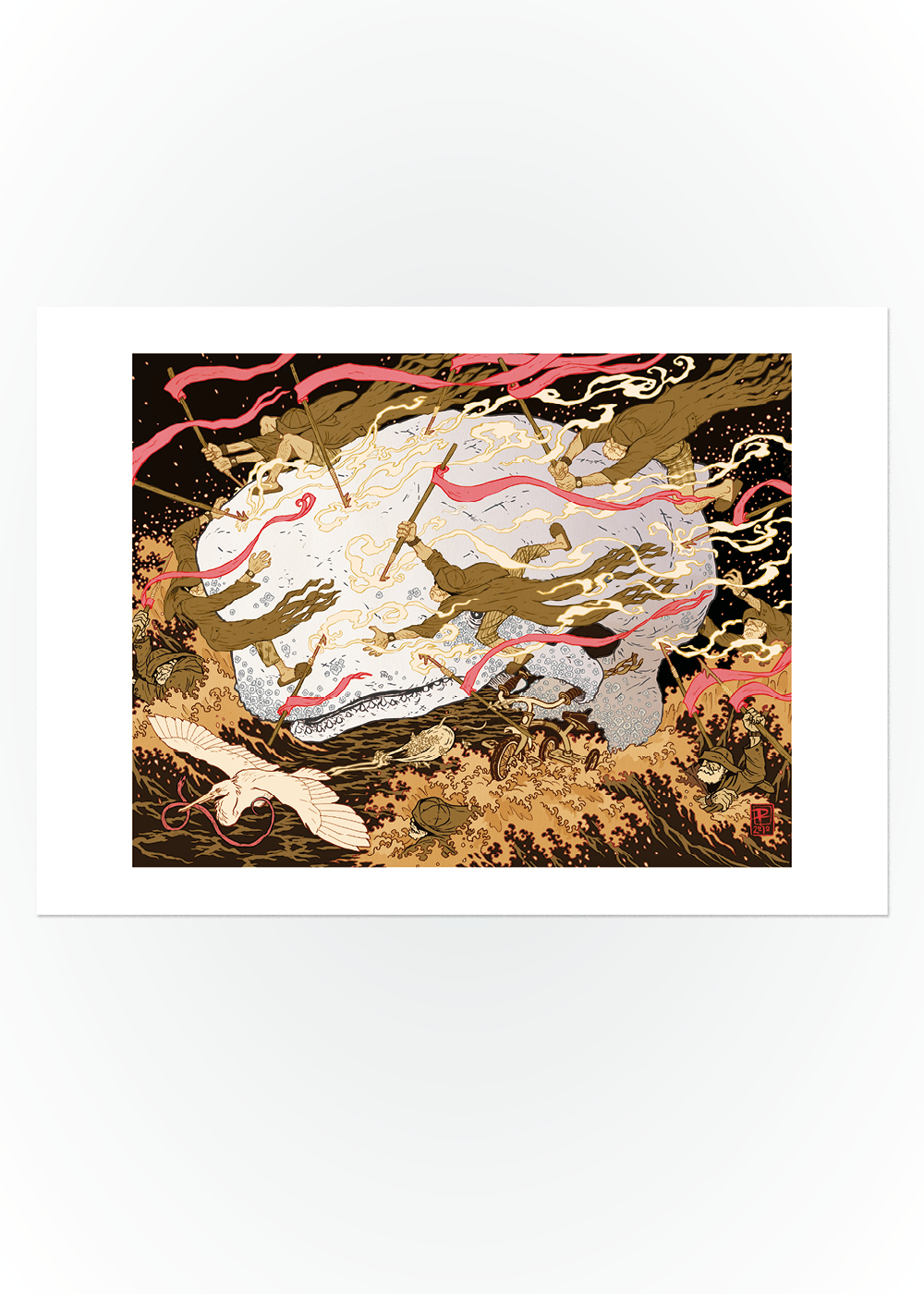 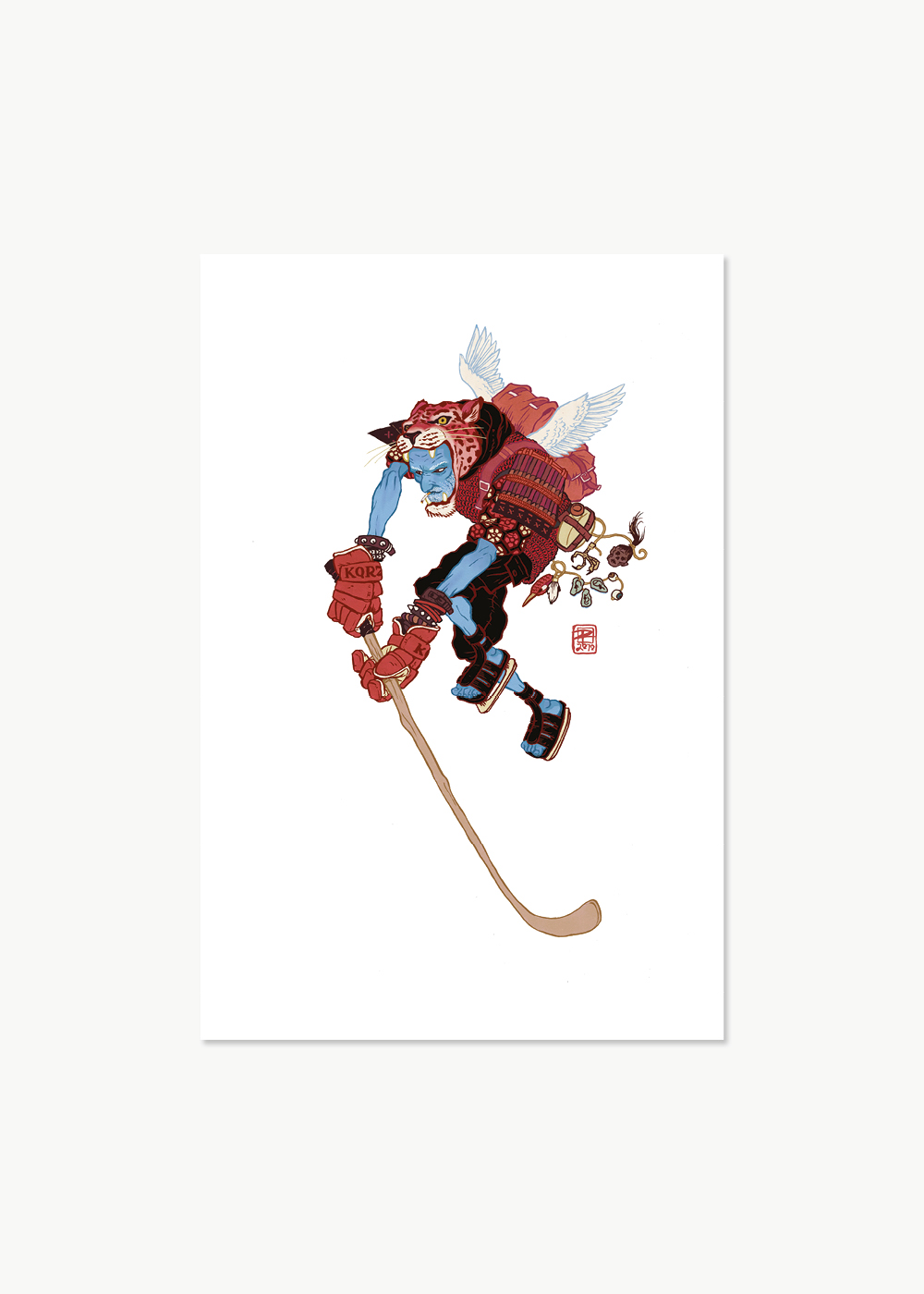 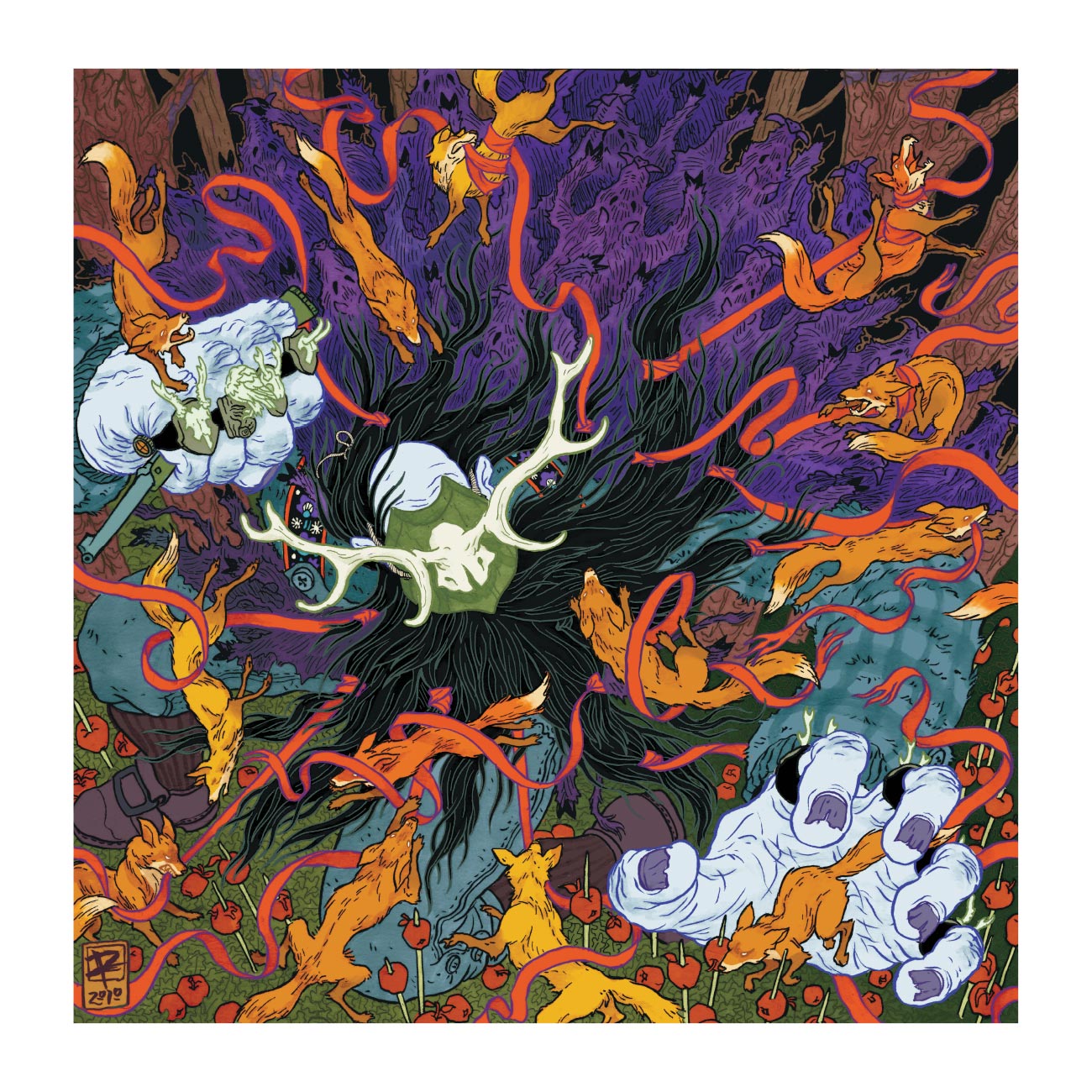 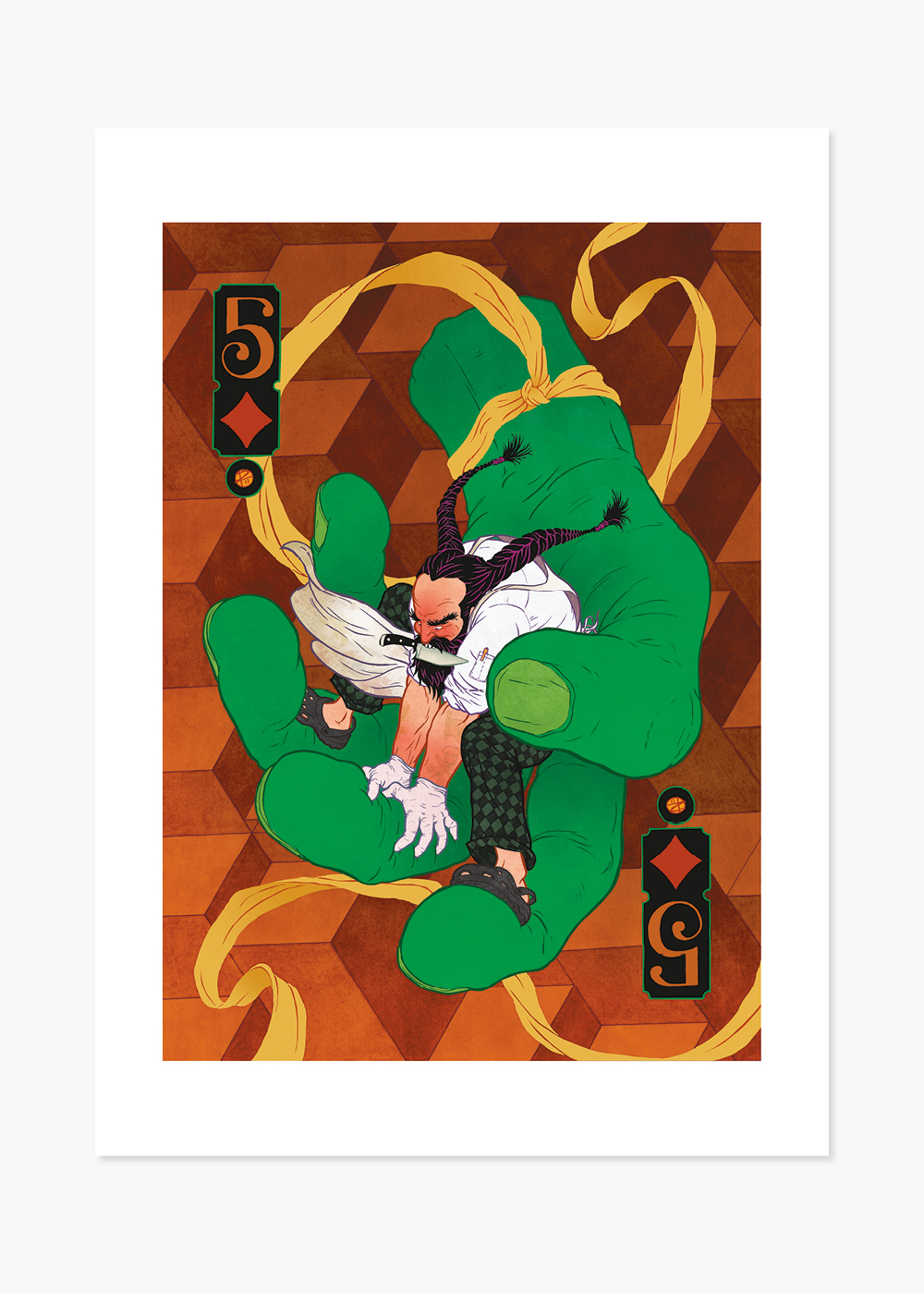 HOW TO CATCH A GIANT HAND 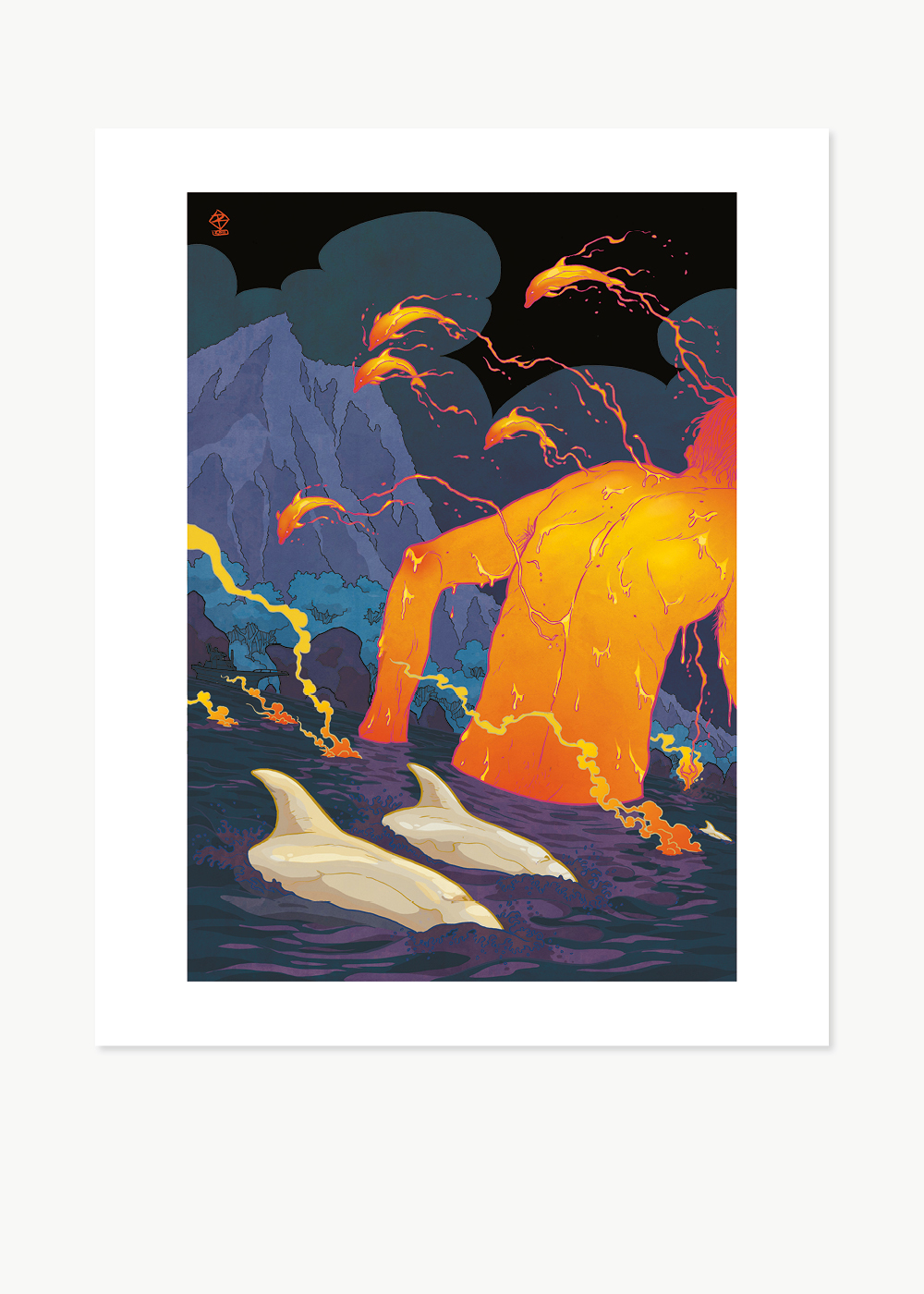 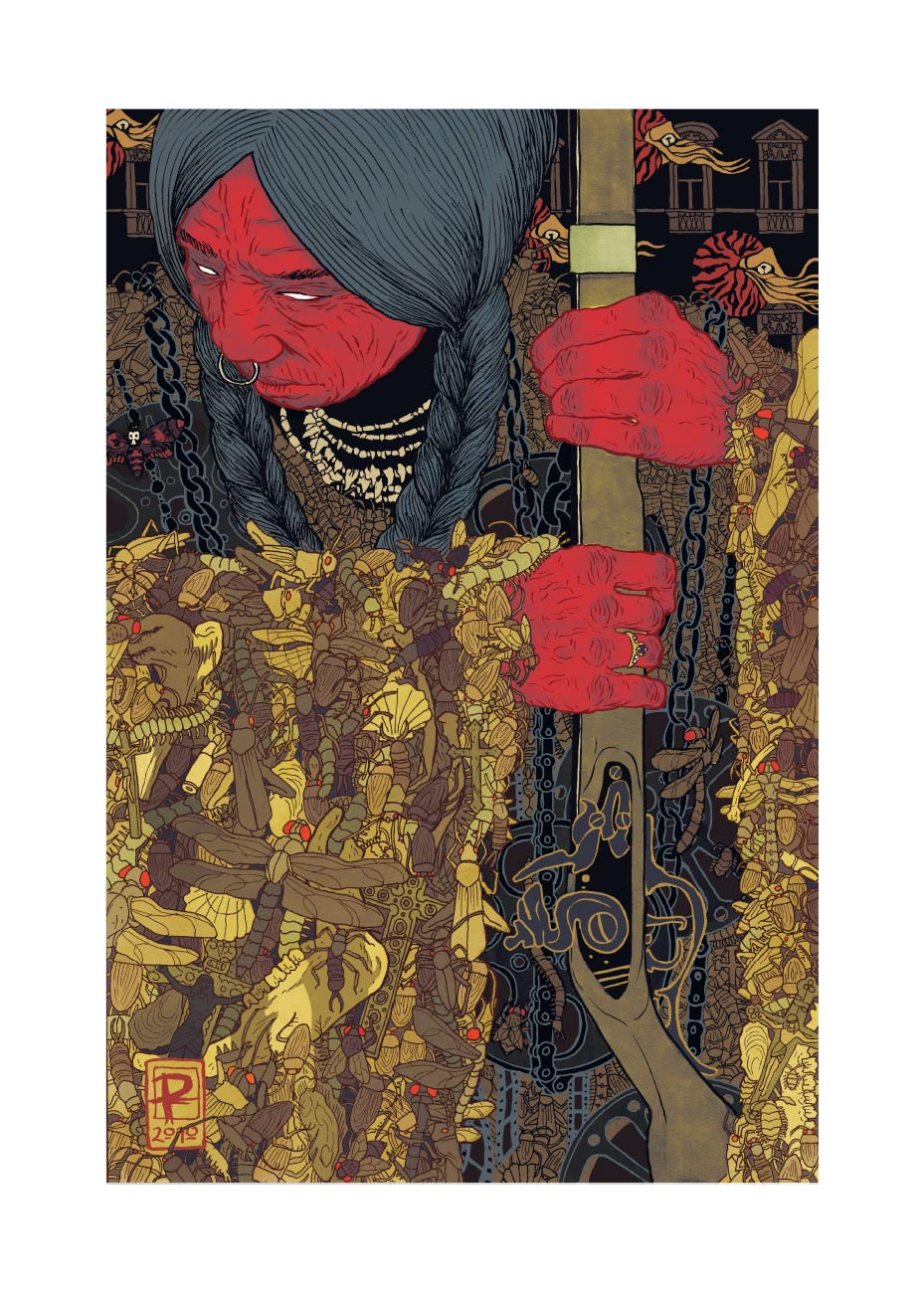 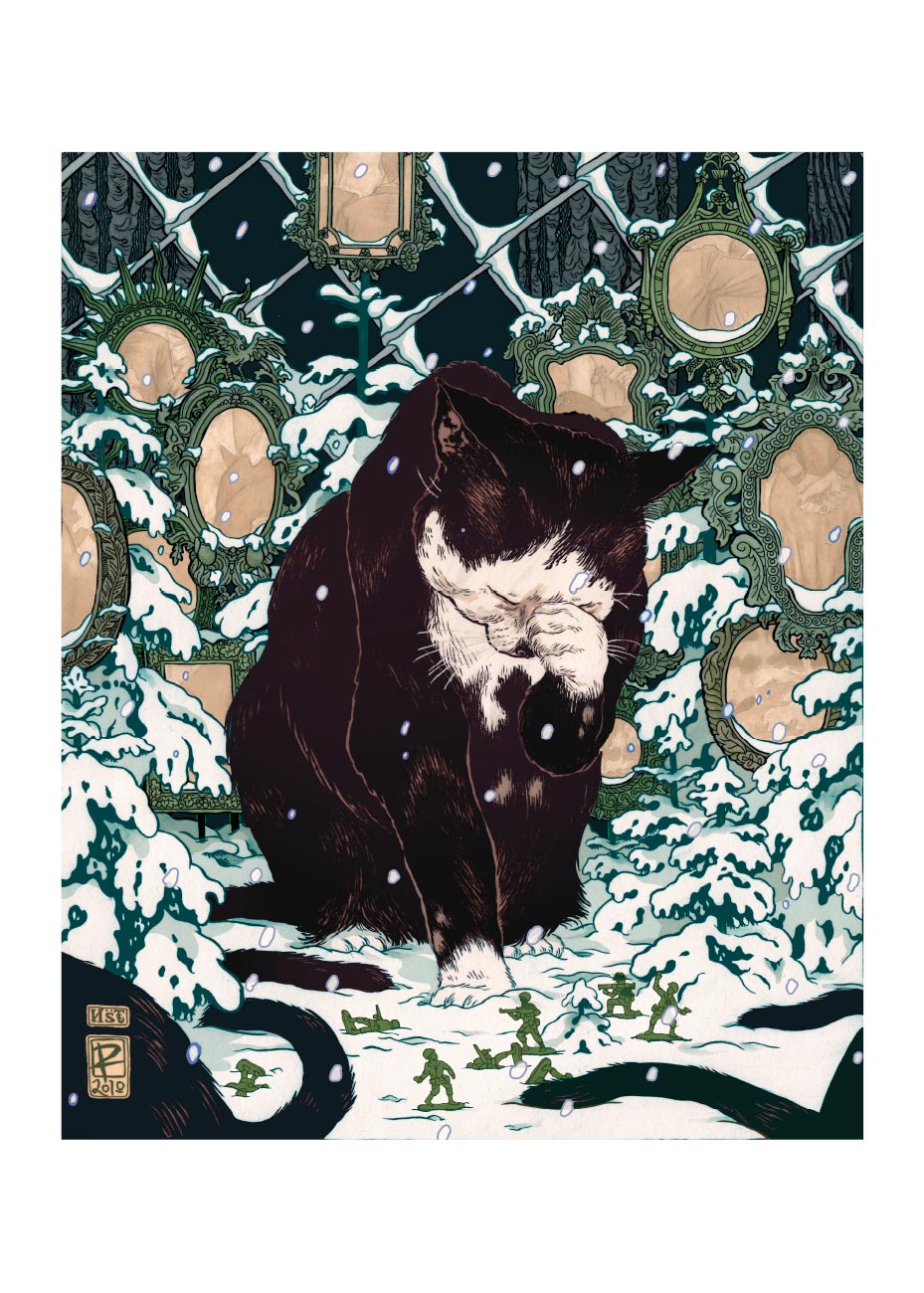 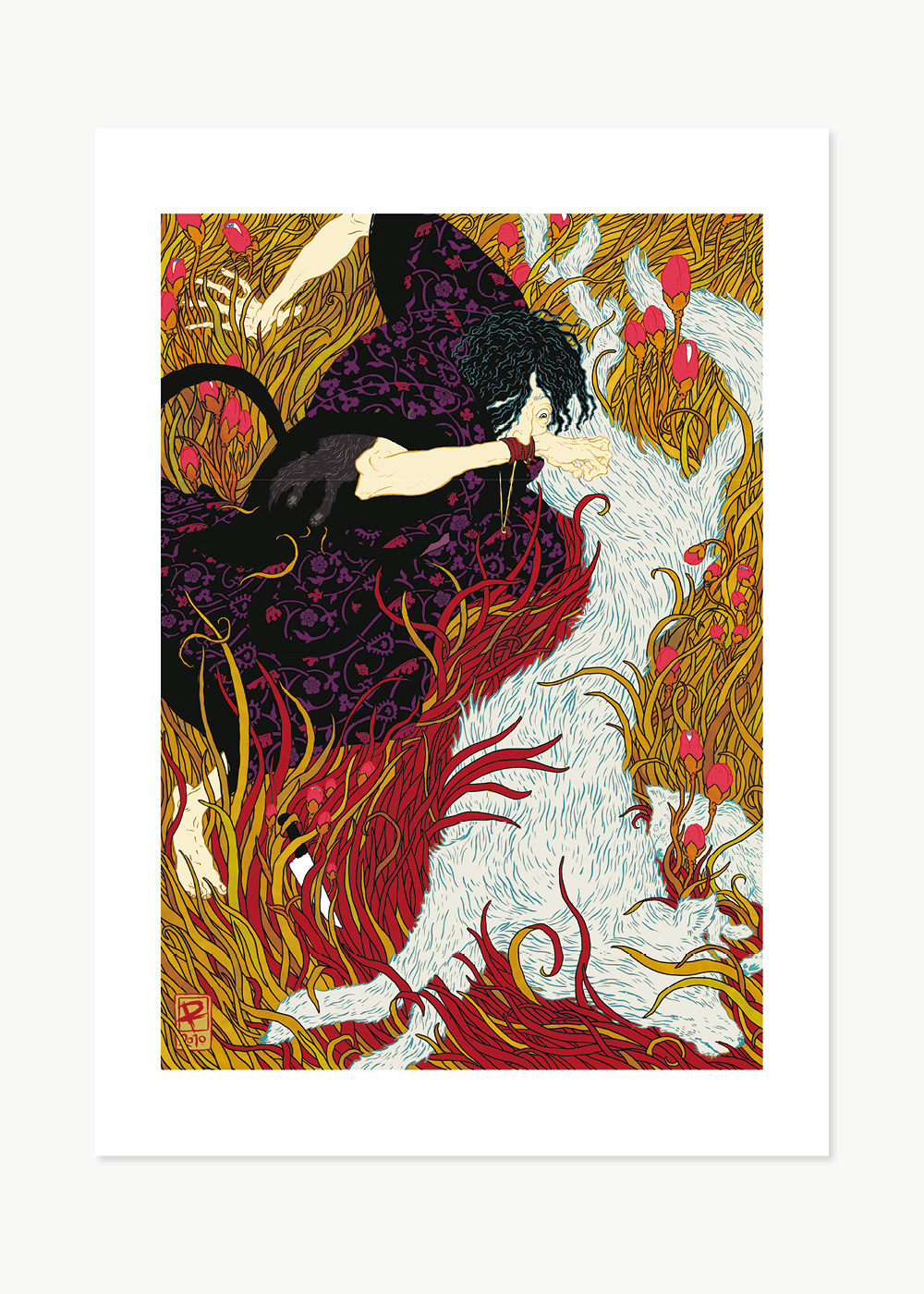 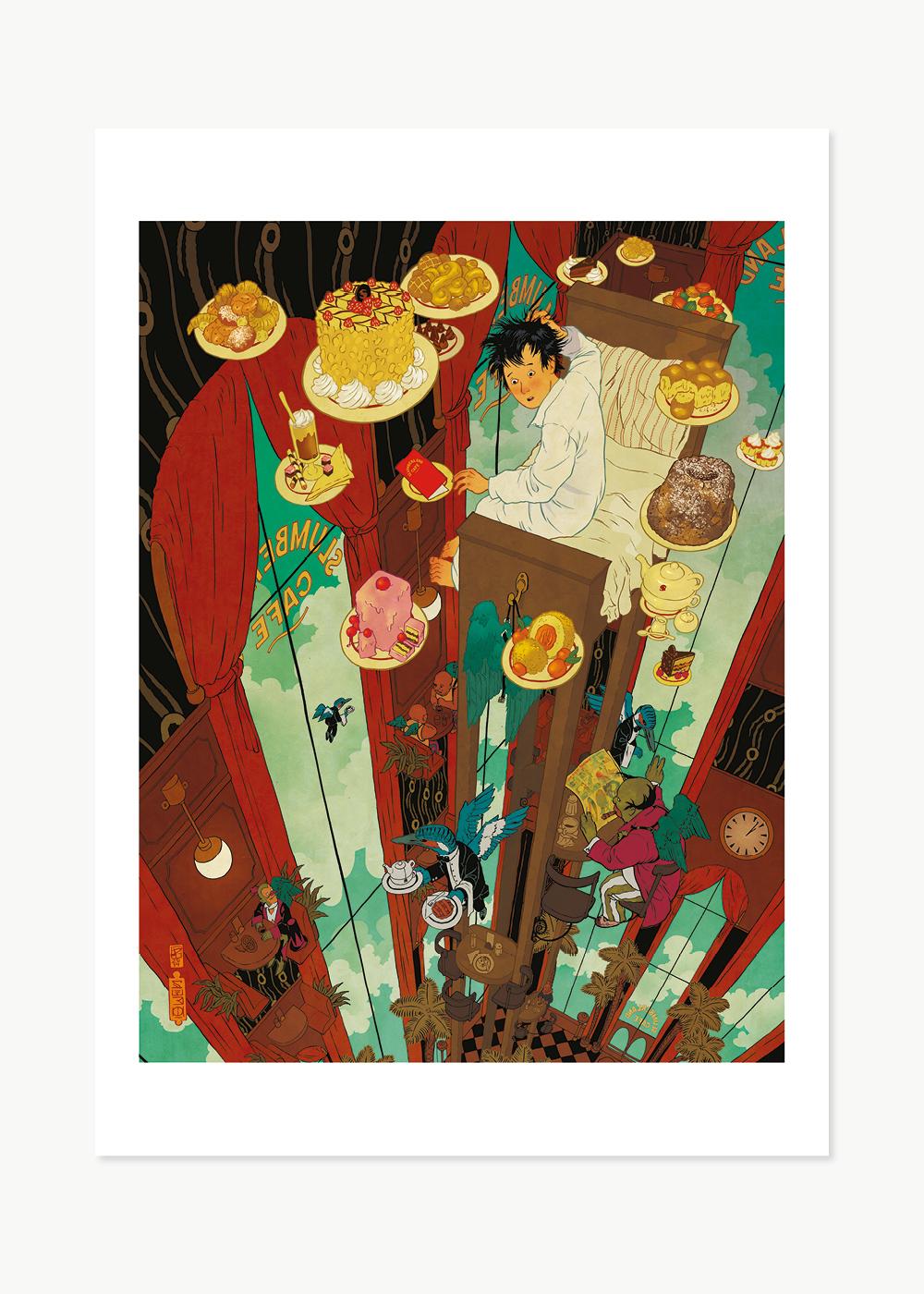 LITTLE NEMO AT THE SLUMBERLAND CAFE